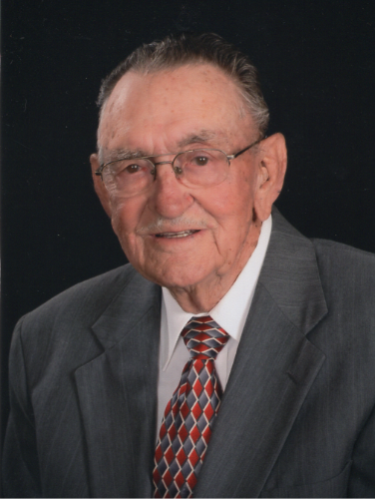 Wilton Springer, 93, of Albemarle, NC, passed away Thursday October 11, 2018 at his home. His funeral service will be 11 AM Monday October 15, 2018 in Union Grove Baptist Church with Rev. David Howard and Rev. Jerry Mabry officiating. Burial will follow in the church cemetery. The family will receive friends Sunday evening from 6 PM until 8 PM at Stanly Funeral Cremation Care.

Wilton was born July 20, 1925 in Stanly County, NC and was the son of the late Clarence “C.J.” Jack Springer and Florence Bessie Talbert Springer. He was a retired employee of Stanly Fixtures and a member of Union Grove Baptist Church. Wilton was a Veteran of the U.S. Navy serving in WWII.