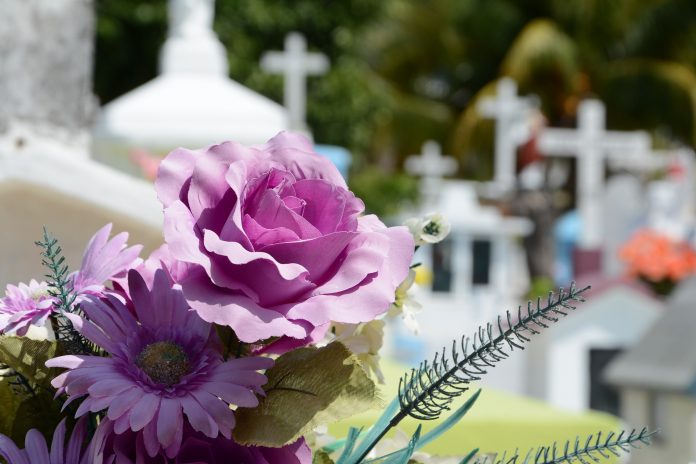 Willie Chadwick was born in Concord, NC on January 18, 1929 to parents Willie S. Furr and Oma S. Furr. She had a brother and sister, Winfred and Marie, both now deceased. She was married to William (Bill) B. Chadwick for 45 years. Bill passed away in 1995.

Although Willie was never blessed with children of her own, she has had a dramatic impact on many children through the years, helping many with their college educations. She would take great pride in watching her “children” graduate and go on to lead productive, successful lives. She was known as “Aunt Willie” or Mama Willie” to a host of young people.

In her working years, Willie worked for various companies as a secretary/bookeeper. In Ocala, she and Bill were owners of a realty company prior to their retirement. She and Bill loved to travel in their retirement years. More recently, she volunteered at multiple charities in both Ocala and North Carolina including the Appleton Museum and just prior to her passing, Munroe Regional Medical Center. She spent many years focusing on what she could do to help others.

Willie was an active member of First Baptist Church in Ocala. She enjoyed being a greeter at the front of the church and knew almost everyone coming through the door. She will be missed greatly by the folks who looked for her smiling face every Sunday.

She is survived by a host of nieces and nephews including Ken Thompson from NC, Robert Bagget, Ray Bagget, Frank Chadwick Jr.,Julie Runyan, April Nichelsen of Tennessee and Robby Chadwick of Virginia. Also by sister in law JoAnn Bagget and brother in law Frank Chadwick of Tennessee. She is also survived a large number of friends who considered her part of their families.