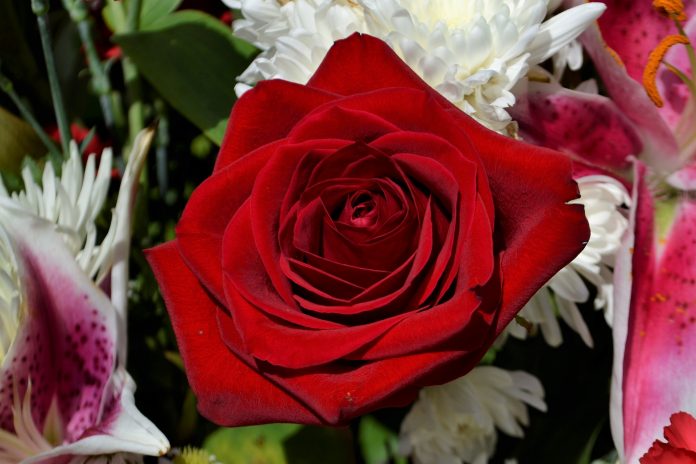 William Lawrence “Bill” Hyland, 73, passed away peacefully Wednesday, October 3, 2018 at Novant Matthews Medical Center with his wife by his side.

Bill was born July 3, 1945 in Teaneck, NJ to Alexander and Helen Hyland. Bill married the “one he loved most”, Jeanna Hyland on October 12, 1985. He was happiest when he was with his family and friends; listening to Carolina Beach Music, dancing with Jeanna and serving his fellow man.

Bill’s life was committed to service of his country and his community. Bill served in the United States Army Reserve, 312th EVAC Hospital as a Combat and Dust Off Medic during his tour to Vietnam. He continued his career with the 108th Training Division, where he was a Drill Sergeant and retired at rank of Command Sergeant Major after serving his country for 35 years. Bill received the Legion of Merit Medal for his service.

Bill enjoyed scouting as a youth and began his volunteer career as a Boy Scout leader when Cory began his trail to Eagle. Bill never “aged out” of scouting and most recently served as the Council Commissioner for the Central NC Council, Boy Scouts of America.

Bill was an active member of Flowes Store Fire Department. He was a certified EMT, served as the Medical Captain and on the Board of Directors.

Bill worked as the Director of Heath Care Planning for DaVita Inc the past 19 years. He loved his work, his teammates and the “DaVita Way”. He always said it was the best company he ever worked for.

Hartsell Funeral Home of Concord is serving the Hyland family.

Online condolences may be made at www.hartsellfuneralhomes.com