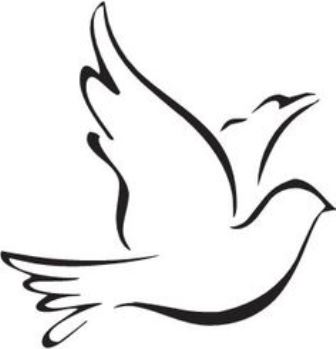 William Frank Smith, 75, of Oakboro passed away Friday, May 26, 2018 at Carolinas Healthcare System-Stanly. Born October 5, 1942 he was the son of the late Carl Therlon Smith and Alice Louise Lee Smith. W.F. is survived by his wife Linda Sue Cranford Smith of Oakboro, and sons Christopher Alan Smith of Oakboro, Todd Cranford Smith and wife Amanda of Albemarle, and Eric Michael Smith of Oakboro. Other survivors include two brothers, Donald Joe Smith and David Allen Smith, Sr. and a sister Judy Smith Poplin; three grandchildren, Jonathan, Nicholas and Charlie Smith all of Albemarle.  He was an avid sportsman in years past and enjoyed spending time with his grandsons and family. Prior to being disabled, he worked in construction and electrical. W.F. was preceded in death by a sister Charlene Smith Hatley.