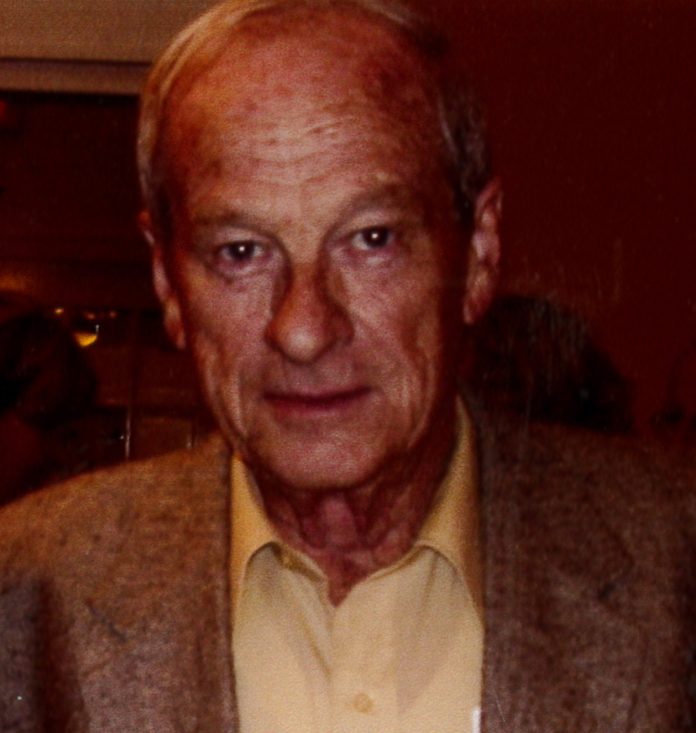 Tommy Eugene Harkey, 80, of Albemarle, passed away peacefully at his home with his loving wife and family by his side on Monday, July 17, 2017.

He was a lifelong resident of Stanly County and was born on April 8, 1937, to the late Frank and Emma Sides Harkey. He was preceded in death by two brothers, James Harkey of Harrisburg and Johnny Harkey of Concord.

In Tommy’s earlier years he did construction and was owner and Operator of Harkey’s Paint and Body Shop in the Finger Community for about 10 years. He ran a flag car for heavy equipment all over the South East and Midwest. At the age of 80 he was still driving a flag car until he had to retire because of his health. The two loves of his life were his wife and running flag car. He will be remembered as “Diamond T”. Tommy also had a talent for building and landscaping.

He is survived by his wife of 33 years, Mary Ritchie Harkey, and two daughters, Gail Baxter (James) of Norwood, Lisa Morris (Richard) of Albemarle, 3 grandchildren and 2 great grandchildren.

The family will receive friends at Hartsell Funeral Home in Albemarle from 10:00 AM – 11:30 AM, Wednesday, July 19, 2017. The funeral service will follow at 11:30 AM in the Hartsell Funeral Home’s Lefler Memorial Chapel officiated Rev. Beau Linker. There will be a private entombment after the service at Stanly Garden of Memory Mausoleum.

Hartsell Funeral Home of Albemarle is serving the Harkey family.