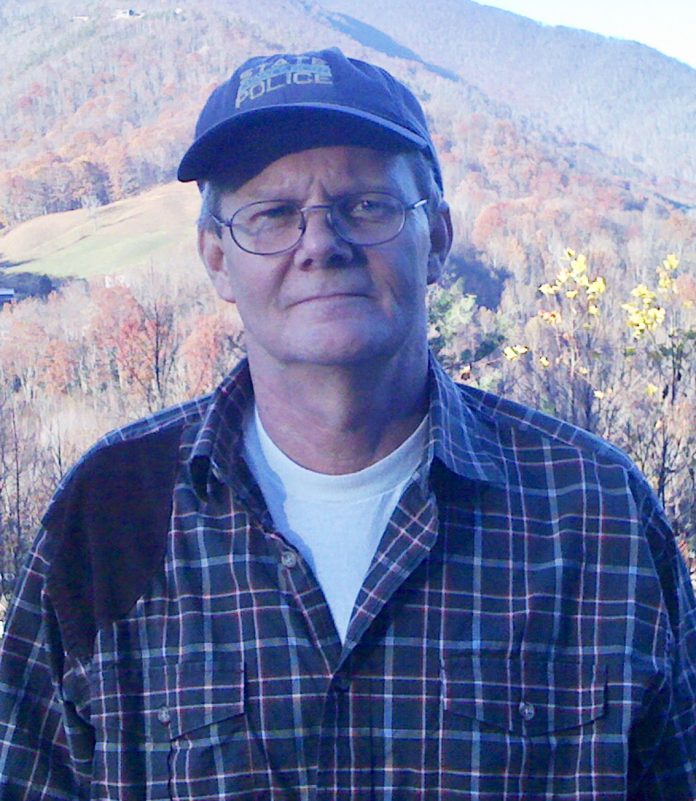 “Henry” was born July 22, 1955 in Mecklenburg County, to the late Solon Henry Hinson II and the late Helen Burris Hinson. He was also preceded in death by brother, Clyde “Junior” Chappell, and grandparents, Bessie Mae and Martin Fink.

Online condolences may be made at www.hartsellfh.com.