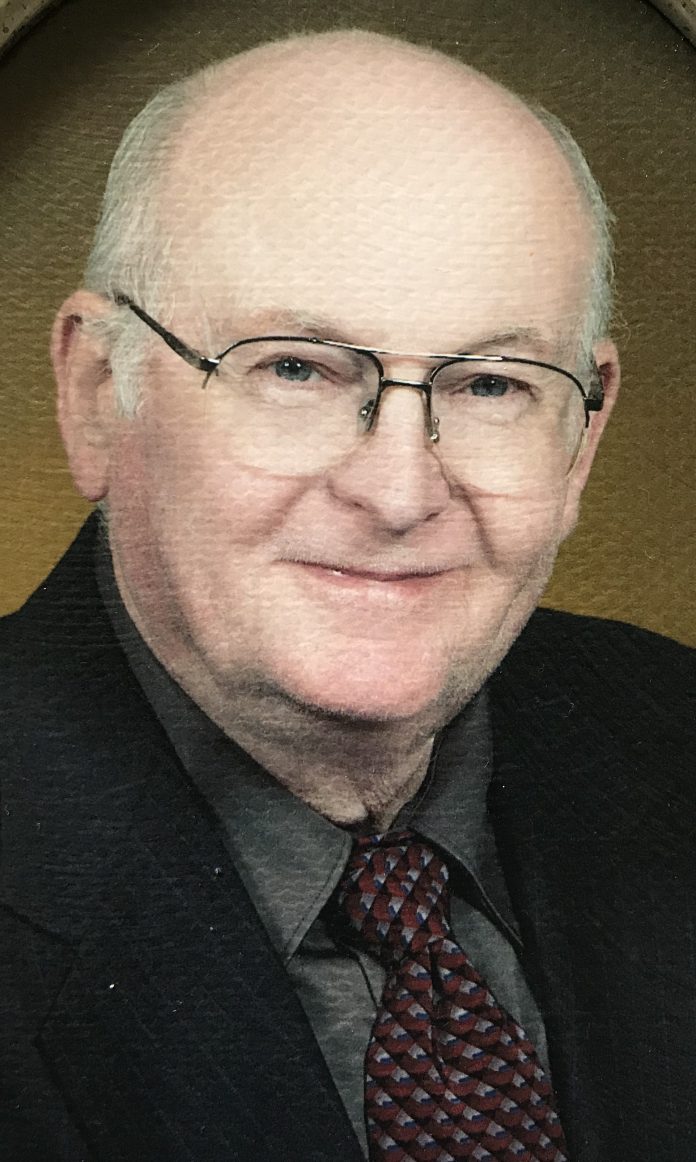 Roland Anthony Furr, 82, of Badin, NC, passed away September 27, 2018 in his home. His memorial service will be at 3 PM Sunday September 30 at Stony Hill United Methodist Church with Rev. Leslee Wray officiating and military honors conducted by Stanly County DAV. The family will receive friends in the church fellowship hall following the service.

Tony was born July 2, 1936 in Stanly County, NC and was the son of the late Reather C. Furr and Gladys Taylor Furr. Mr. Furr was a retired employee of Concord Telephone Company with almost 40 years of service. He was a veteran of the US Air Force and a member of Stony Hill United Methodist Church. Mr. Furr was a dedicated Cub Scout leader for 35 years and was a Silver Beaver award recipient.