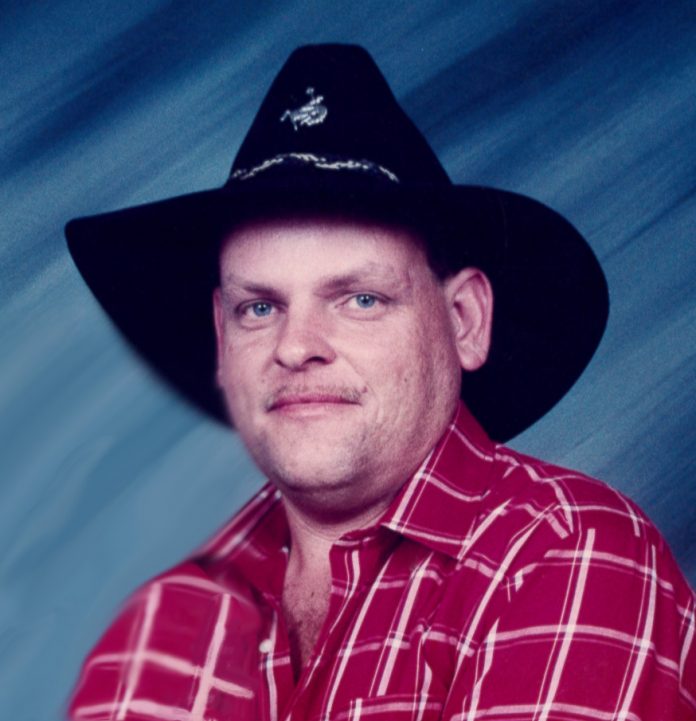 The family will receive friends from 6:00 pm – 8:00 pm, Wednesday, June 28, 2017 at Hartsell Funeral Home of Midland. The funeral service will be on Thursday at 11:00 am at Antioch Baptist Church in Monroe officiated by Rev. George Gouge and Rev. Tony Creel. Burial will follow at the Antioch Baptist Church Cemetery.

Hartsell Funeral Home of Midland is serving the Maske family.

Memories and condolences may be shared at www.hartsellfh.com