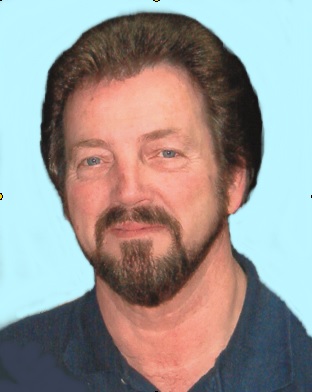 Mr. Burris was born November 14, 1944 in Stanly County to the late Estelle Efird and Bruce Burris.

Stanly Funeral and Cremation Care of Albemarle is serving the Burris family.