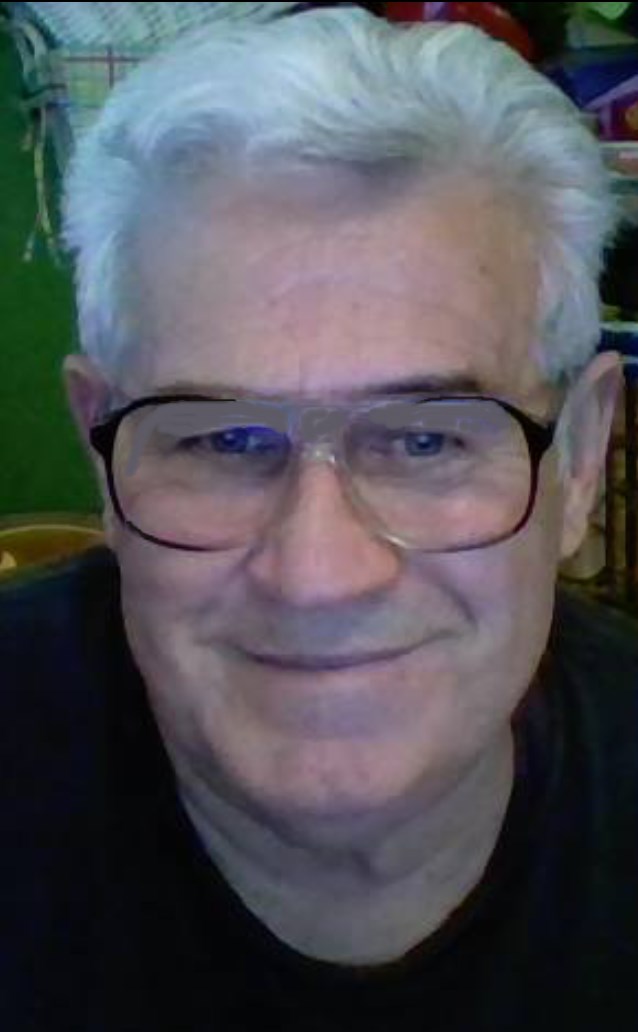 Ralph Eugene Couick, 72, of Asheboro, NC, passed away Thursday August 2, 2018 at Transitional Health Services of Kannapolis,. The family will receive family and friends on Sunday evening from 6 PM until 8 PM at Stanly Funeral & Cremation Care of Albemarle. There will be no funeral service.

Ralph was born November 25, 1945 in Union County, NC and was the son of the late Robert Couick and Thelma Nash Couick Stroupe. He was a retired employee of Acme McCrary Hosiery, Asheboro, NC. After retirement he served as grounds keeper with Park Place Apartments of Asheboro, NC. Ralph loved being with his family, watching westerns and being an avid story teller.

Mr. Couick is survived by a son Michael Couick and wife Jennifer of Badin, NC; daughter Angela Couick of Asheboro, NC and three grandchildren Sidney, Braelyn and Rebekah. He was also survived by a number of nieces and nephews. Ralph was preceded in death by three sisters and a brother.