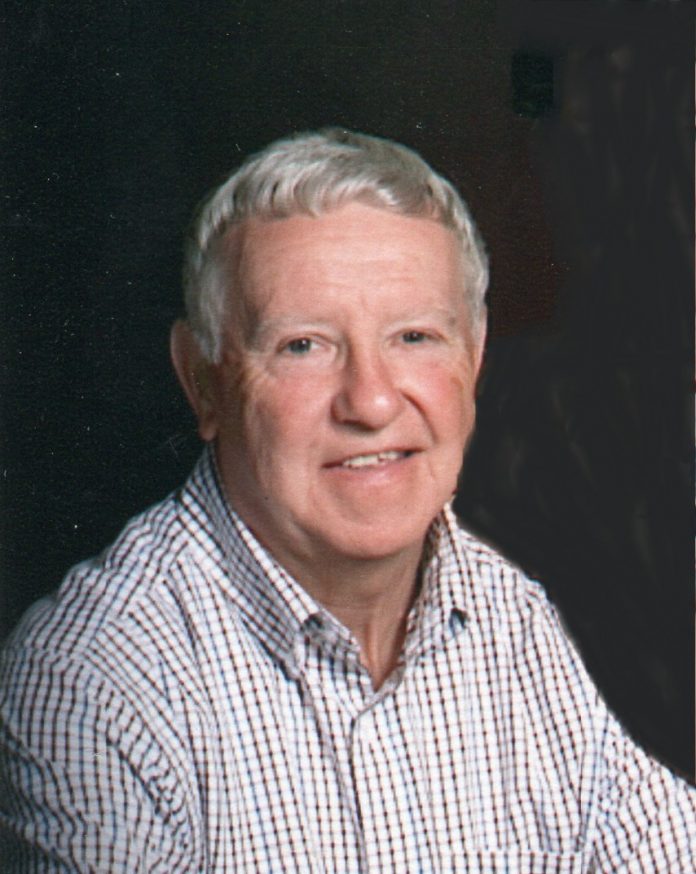 Paul Raymond Albee, 80, of Albemarle, NC, passed away peacefully Friday, August 31, 2018 at his home. His funeral service will be 11:00 AM on Tuesday, September 4, 2018 at Bethany United Methodist Church with Rev. Ben Sloan officiating. Burial will follow in the church cemetery. The family will receive friends on Monday, September 3, 2018 at Stanly Funeral & Cremation Care from 6:00 PM until 8:00 PM.

Born December 28, 1937 in Corning, NY, he was the son of the late Claude Raymond and Celia Terwilliger Albee. After graduation, he served in the U.S. Navy for four years. After moving to Albemarle, he worked for Federal Pacific Electric Company for several years in computer programming. Mr. Albee has been retired for several years now. He enjoyed watching sports, yard work, reading, computer time and not only spending time with his family but helping them in any way he could. In earlier years, he and his wife, Bonnie, enjoyed traveling the country in their R.V. and experiencing new places. Paul was a member of Bethany United Methodist Church and was a Veteran of the U.S. Navy.