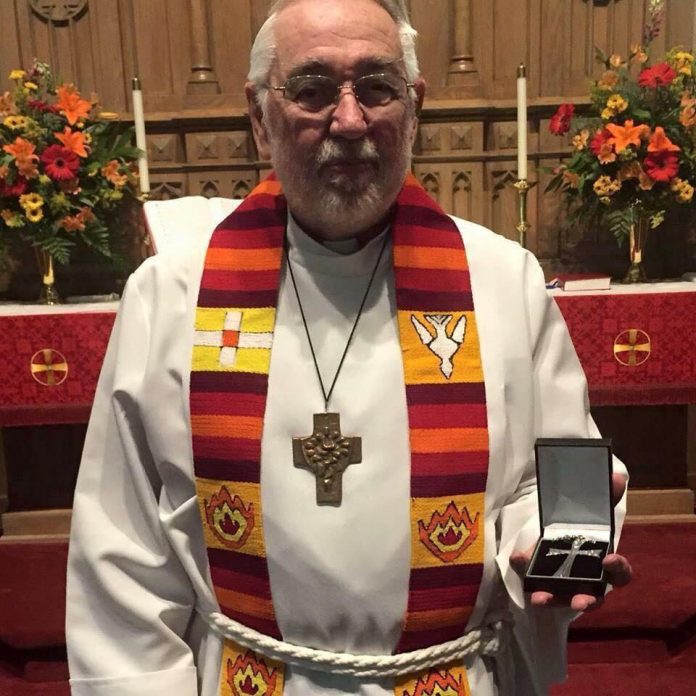 Pastor Bud was born on March 3, 1936 in Eckley, PA., and was the son of the late Clarence George Walck, Sr. and Auvilla Fern Whitebread Walck. He served many churches and community groups in Stanly County, NC, Florida, South Carolina and Pennsylvania for fifty years and previously was the Lutheran Home of Albemarle Chaplain and was a member of the First Lutheran Church. He was a veteran of the US Air Force.

He was known for his Christmas House decorations each year for the month of December, celebrating a special Christmas theme in each room, which included a North Pole, Angels, Shepherds, Kings, O Little Town of Bethlehem, Poinsettias, Snowmen, Beasly Christmas themes brought many people to his home for his love of the Christmas season. Pastor Bud also was the Santa for churches, hospital, nursing homes, Partnership, YMCA, schools, daycare centers and special surprise visits to restaurants and in the community and businesses. He shared his love of the birth of Christ with all as they met him.  Pastor Bud loved traveling across the USA and Overseas. He enjoyed working with people and counseling them as well, but most important Pastor Bud loved introducing God to people of all ages.