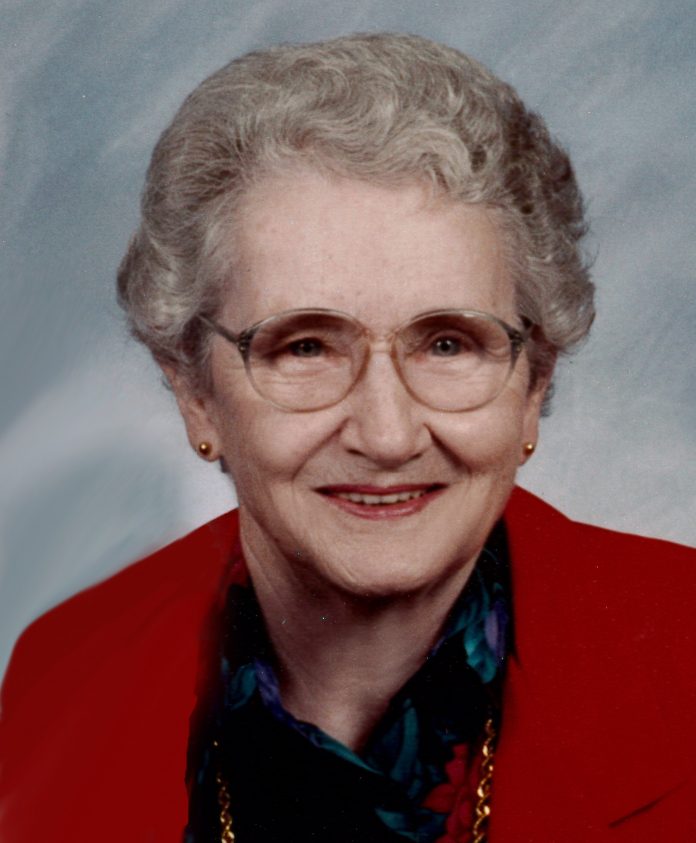 Mrs. Gamewell was born February 9, 1925 in Stanly County to the late George Myron Isenhour, Sr and the late Mary H. Menius Isenhour. She was also preceded in death by her husband, Edward Paul Gamewell, Jr., a daugther, Nancy Grey Carle of New London as well as her seven sisters and a brother.

Nancy was well known as the “Panther Girl” at High Point College because she was the first woman to play on a collegiate men’s basketball team. She was the first woman to be inducted into the Stanly County Sports Hall of Fame in 1999. After graduation at High Point College, she continued her education and obtained a Masters Degree from UNC-Charlotte. Nancy was an English and Journalism teacher at Albemarle High School.

A graveside service will be on Wednesday, March 15, 2017 at 2:00 PM at Fairview Memorial Park, 1425 E. Main Street in Albemarle officiated by Rev Beau Linker.

Hartsell Funeral Home of Albemarle is serving the Gamewell family.