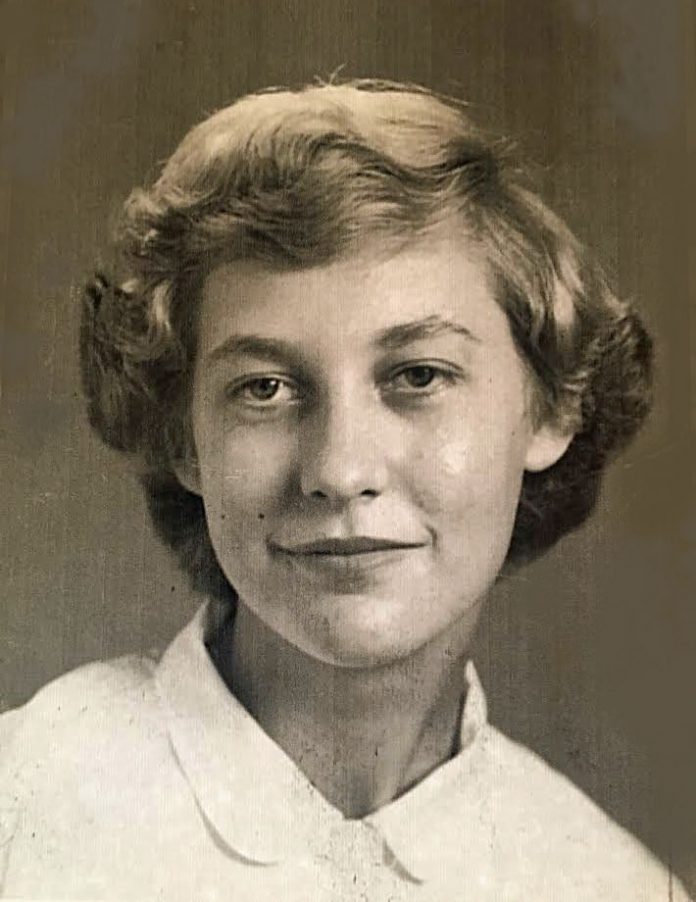 Marie was born December 11, 1938 in Cabarrus County to the late Crawford Miller Nance and the late Nezzie Long Nance.

The memorial service will be on Sunday, June 11, 2017 at 3:00pm in the chapel of Hartsell Funeral Home of Midland.