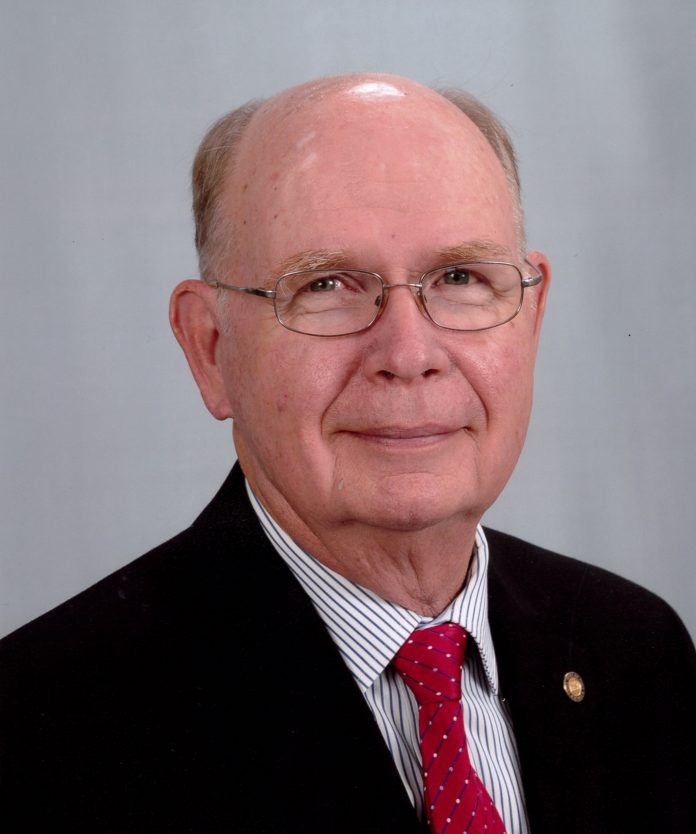 Lt. Col. Retired Donald W. Fink, 68, of Albemarle, passed away in the comfort of his family on Friday, March 10, 2017, at Tucker Hospice House in Kannapolis.

Don was born on November 2, 1948, in Stanly County to the late John W. Fink and the late Jane (Velgia) Fink.

Don honorably served in the United States Air Force and was a graduate of West Stanly High School, NC State University (Bachelors) and Golden Gate University (Masters). After retiring to his hometown, he worked for Whitley Realty, Albemarle Honda, Rowan and Stanly County Schools, Barry Davis Surveying, Albemarle Oil Company, and, most recently, Advanced Benefit Plans, where he worked as an insurance agent with his daughter.

Don was committed to his faith and active with Central United Methodist Church, where he served as church treasurer and president of his Sunday School class and United Methodist Men. As an Eagle Scout himself, he was active and passionate about the Boy Scouts of America and served as a scout master, treasurer, and on the Eagle Review Board. He also served as former president of the Lions Club. Don loved being outdoors. He enjoyed kayaking, hiking and was very active with the Pee Dee National Refuge. He was passionate about golf and could often be found on the golf course. He was an active member of the Piney Point Golf Club. Don was a devoted husband, father, grandfather and brother and will be missed greatly.

The family will receive friends from 6:00 PM – 8:00 PM, Wednesday, March 15, 2017, at Hartsell Funeral Home of Albemarle. The funeral service will be on Thursday, March 16, 2017, at 11:00 AM at Central United Methodist Church, 172 N. Second Street in Albemarle and will be officiated by Rev. Jim Yow. Burial will follow at the Canton Baptist Church Cemetery, 24615 Endy Road in Albemarle.

Left to cherish his memories, he is survived by his wife Edwina Fink of Albemarle; daughters, Renee Farrell and husband John of Concord, and Patricia Johnson and husband Seth of Ashland, VA; grandchildren, Hayden, Liam, Mallory and Annabelle; and brother, Jerald Fink and wife Wendy of Albemarle.

Hartsell Funeral Home of Albemarle is serving the Fink family.

Online condolences may be made at www.hartsellfh.com.