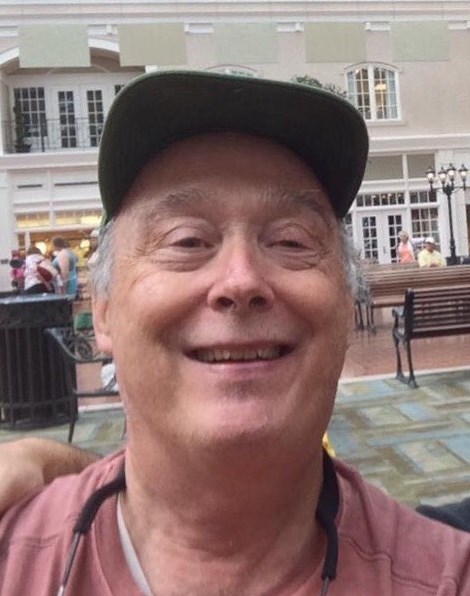 Larry was born March 30, 1947 in Huntington, WV and was the son of the late Elmer Davis and Anna Ruth McComas Davis. He worked for the U.S. Army Corps of Engineers and he was a Veteran of the U.S. Air Force.