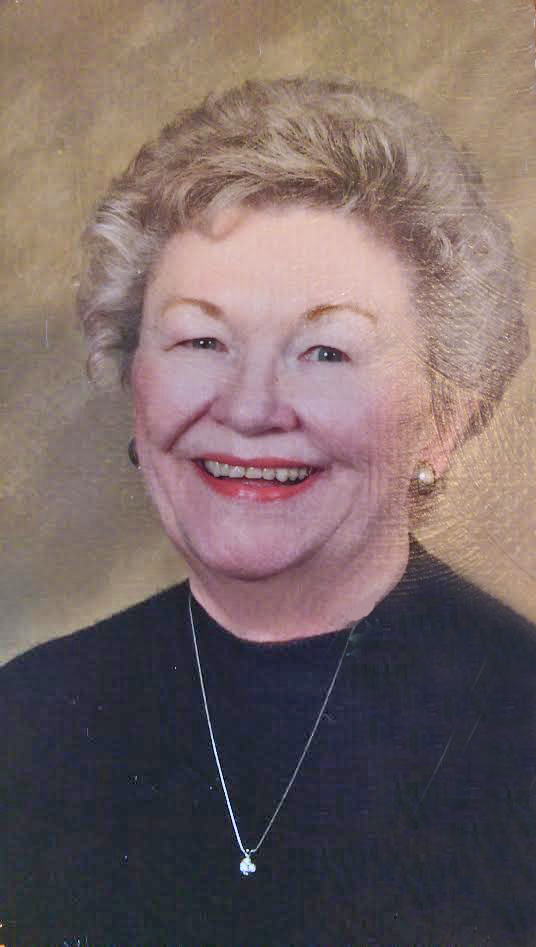 Kathryn Bradford Holbrook, 86 years of age, of Albemarle, passed away Friday, March 10, 2017 at her home.

Mrs. Holbrook was born October 4, 1930 in Birmingham, Alabama to the late Brazil Ranson Braford and the late Elizabeth Taylor Braford . She was also preceded in death by her husband, Roy Lee Holbrook, Jr. and a daughter, Sally Elizabeth “Beth” Holbrook.

A memorial service will be at 2:00 PM, Saturday, March 18, 2017 at Central United Methodist Church, 172 N. Second St., Albemarle, NC. A visitation will be held one hour prior to the service.

Hartsell Funeral Home of Albemarle is serving the Holbrook family.