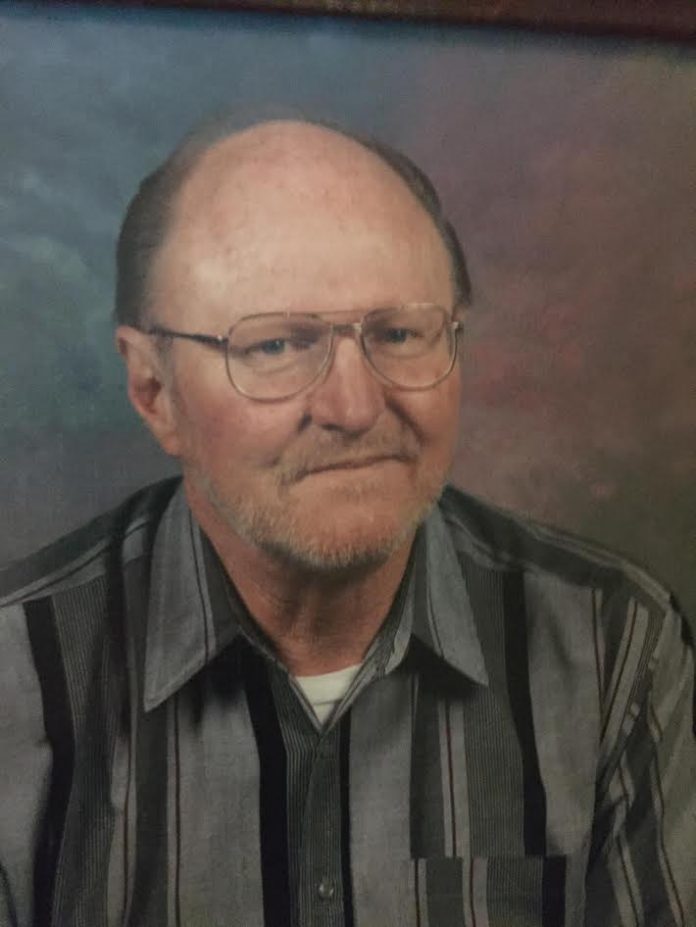 Joel served in the US Army for 19 years in numerous post including Vietnam, Korea, and Germany. He was also in the Civil Service for 10 years.

A memorial service will be held at 2:00 PM, Saturday, May 13, 2017 at Indian Hill Presbyterian Church, Highway 200, Stanfield with full military honors being conducted. The family will receive friends following the service in the church fellowship hall.

Hartsell Funeral Home of Midland is serving the Tucker family.