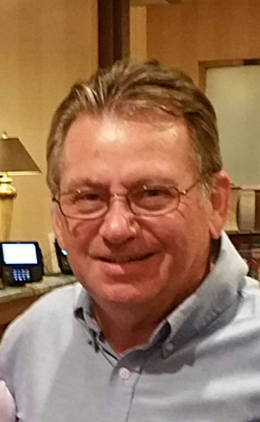 Jerry Lee Connor, Sr., 73, of Locust, passed away Tuesday August 21, 2018 at his home. A committal service will take place at 10 AM Tuesday, August 28, in Salisbury National Cemetery.