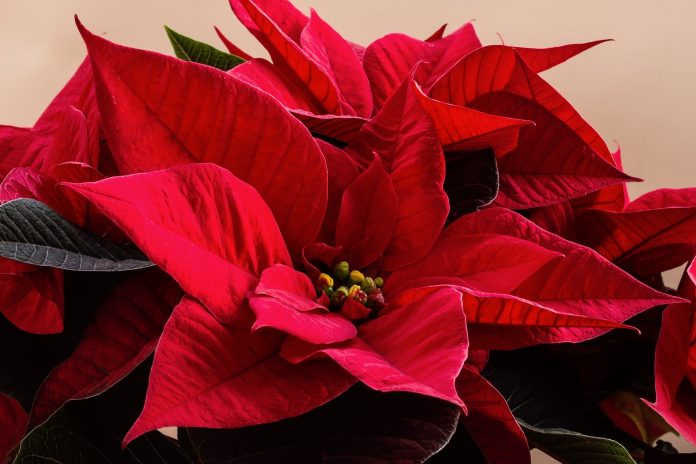 Jerald Wayne Fink, 66 years of age, of Albemarle, passed away in the comfort of close family Saturday, December 16, 2017 at Carolinas HealthCare System NorthEast in Concord.

Mr. Fink was born October 1, 1951 in Mecklenburg County to the late John W. Fink and the late Jane (Velgia) Fink. He was also preceded in death by brother, Donald W. Fink.

Jerry honorably served in the United States Air Force and was a graduate of West Stanly High School. He worked for many years at Aeroquip. Jerry was committed to his wife, Wendy Lambert Fink and was passionate about skeet shooting where he won many awards. He was an avid Pittsburgh Steelers fan.

A graveside service will be held on Wednesday, December 20, 2017 at 3:00 PM at Canton Baptist Church Cemetery at 24615 Endy Road, Albemarle, officiated by Rev. Mark Mabry. A reception will follow in the Canton Fellowship Hall.

Hartsell Funeral Home of Albemarle is serving the Fink family.