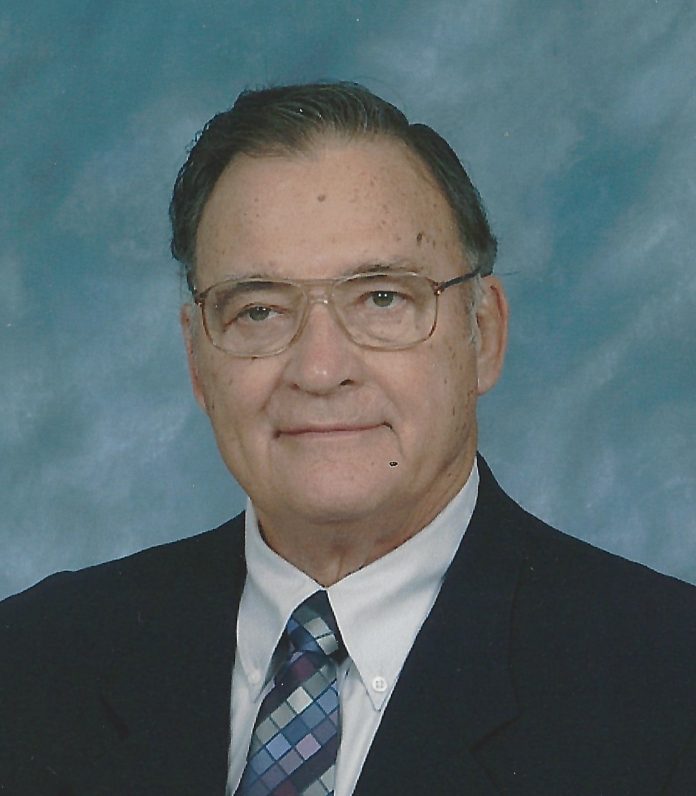 His family will receive friends on Tuesday, July 10th, 2018 from 6-8pm at Stanly Funeral in Albemarle, a Celebration of Life Service will be held Wednesday, July 11th, 2018, 11am at Highland Baptist Church in New London. In lieu of flowers, donations may be made to the NWTF-Wheeling Sportsman, (℅ SawTooth Farm, BRS Inc, Richfield, NC 28137), Monarch/Arc of Stanly or Landtrust for Central North Carolina.

Mr. Mauney was the son of the late Theron Burt Mauney and Bessie Lee Ritchie Mauney. James graduated from Richfield High School, Pfeiffer University and North Carolina State University.  He was the founder and owner of Mauney Feed Mill for 40 years.

James was a member of the New London volunteer fire department, Highland Baptist Church and New London Lion’s Club. He served on multiple boards including the Land Trust for Central NC, Bank of Stanly and Uwharrie Capital Corporation Board of Directors.  He was a member of the Stanly County Cattleman’s Association, a Gideon and served as president of the Pfeiffer Falcon Club.  He was a deacon, Sunday school teacher, choir member and youth leader at Highland Baptist Church.  A Member of the Safari Club International, National Wild Turkey Federation and Ducks Unlimited, he was an avid hunter and lover of the great outdoors.  James was instrumental in the reintroduction of wild turkeys into Stanly and Montgomery Counties. Jim’s last hunt occurred on May 11th, 2018 when he took a wild turkey with his hunting partner Mike Hinson.

Upon retiring he enjoyed woodworking, as well as traveling with his beloved wife of 67 years, Doris.

The family would like to thank Hospice of Stanly County, Brenda Ingram, William Cato, Lillie Cato, Vanessa and Kenny Chambers, and countless friends who cared for and visited ‘Daddy Jim.’