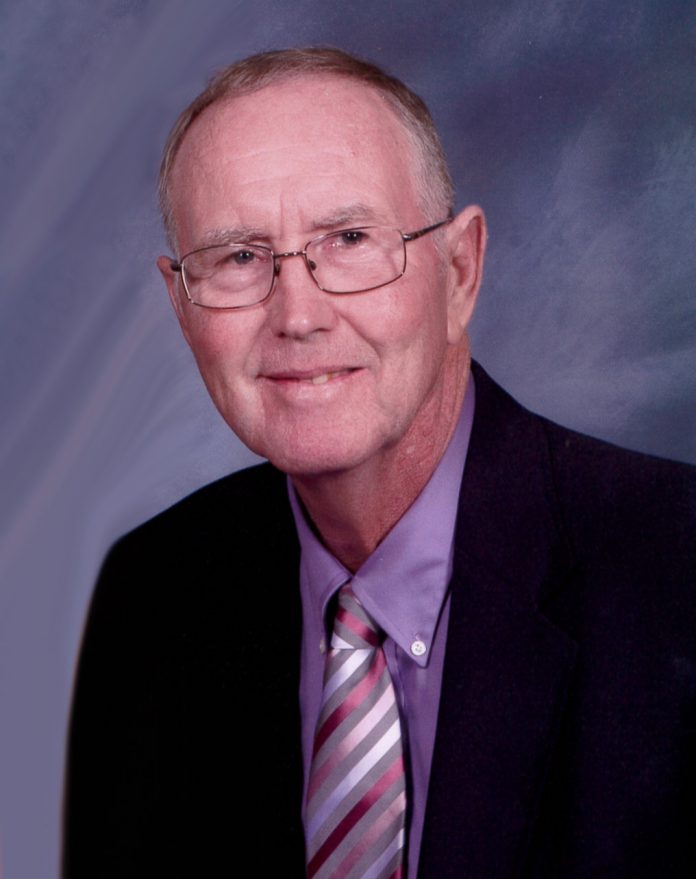 James was born March 16, 1945 in Indian Trail to the late William Clarence Baucom and Etta Viola Helms Baucom. He was also preceded in death by one brother and three sisters.

James was a retired veteran of the United States military. He proudly served in the United States Marine Corps during the Vietnam War and United States Army National Guard during Desert Storm. He retired from Siemens (Westinghouse) after more than 37 years. He loved working in the garden and sharing the fruits of his labor.

Services will be held Sunday, July 16, 2017 at Hopewell Baptist Church, Legacy Campus, 420 Hopewell Church Rd., Monroe. The family will receive friends from 2:00 – 4:00 pm. The funeral service will be held at 4:00 pm, officiated by Rev. Dr. Lee Pigg. James will be laid to rest with military honors at the church cemetery.

Hartsell Funeral Home of Midland is serving the Baucom family.