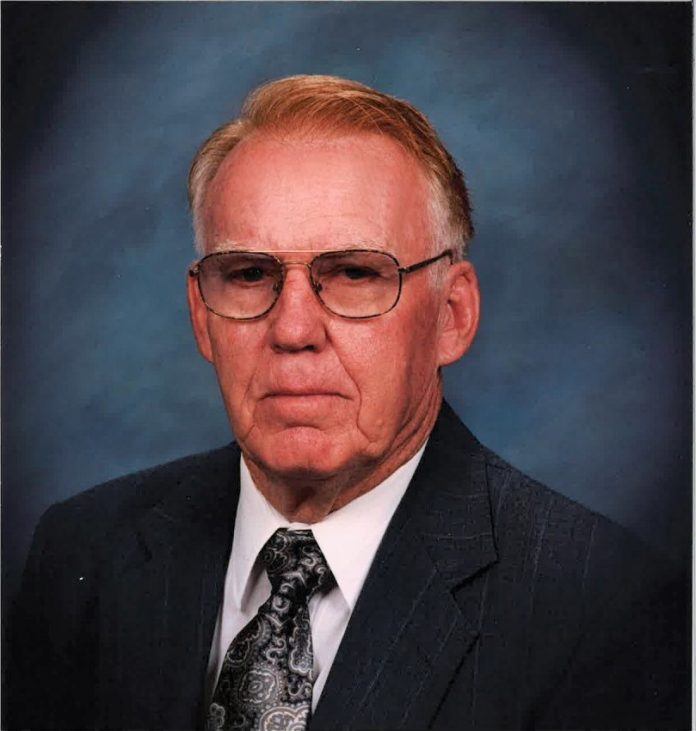 Jack Thomas, 82, of Stanfield passed away Saturday, March 31, 2018 at the Tucker Hospice House in Kannapolis, NC. His funeral service will be Thursday, April 5 at 2 PM at Big Lick Baptist Church with Rev. Jeff Springer officiating. The family will receive friends from 12 PM till 1:30 PM at the church prior to the service. Burial will follow the service in Oakboro Cemetery.

Born August 4, 1935, in Anson County, Jack was the son of the late John Ray Thomas and Ruth Leone Watson Thomas. He retired after 30 years with the Oakboro Police Department as Chief of Police. Mr. Thomas was a member of Big Lick Baptist Church and a veteran of the US Army. Jack enjoyed serving with the Christian Cooking Convoy for over 30 years. He humbly gave of his time, talents, and self to make the world a better place. His legacy will live on in the lives of those he touched.

In addition to his parents, Jack is preceded in death by former spouse, Peggy Thomas, sister, Azile Sites, and brothers, William and Mack Thomas.

The family would like to give special thanks to the staff at the Tucker Hospice House for the exceptional care given to Mr. Jack Thomas and his family.

Sports Ed Berti - July 9, 2021
MINT HILL, NC - The Mint Hill Patriots defeated Hickory 13-6 in the first round of the playoffs recently. The 'Boys of Summer' took...

Reflections On Getting To Know Your Local Farms

Hometown Mary Beth Foster - July 1, 2021
CHARLOTTE - Over the past three months, I have had the privilege of visiting and chronicling the story of local farms and their owners. ...

4th Of July Celebrations In Our Area