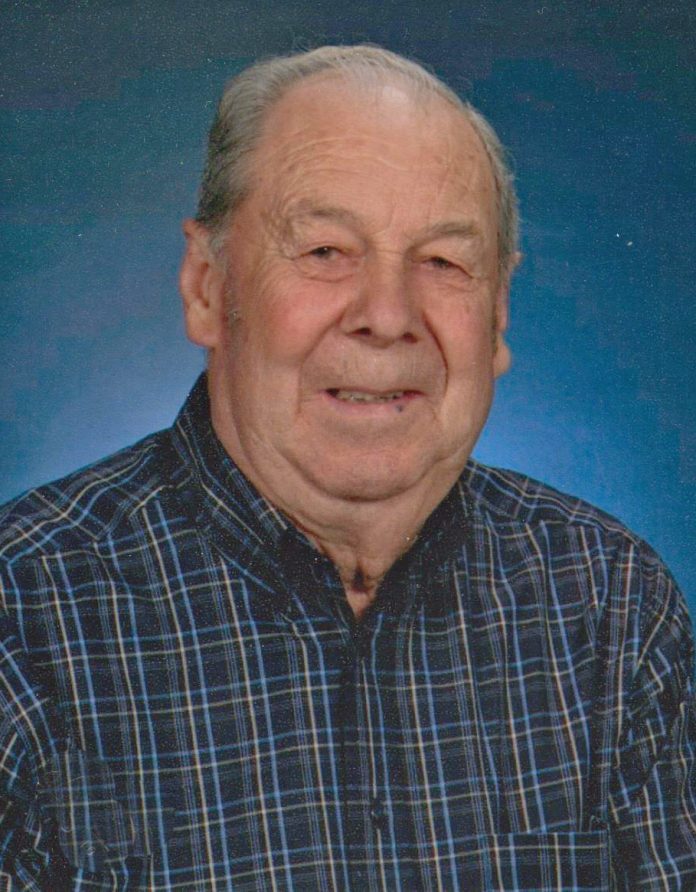 J Doice Barbee, 86, of Midland, died late Thursday evening, September 14, 2017 at his home with his family by this side.

Mr. Barbee was born May 1, 1931 in Midland to the late Charlie C. and Essie Mae (Hinson) Barbee.
He was also preceded in death by his first wife, Betty L. (Morgan) Barbee in 1979; his step-daughter, Jodi M. Morales; one sister Grovine Huneycutt and three brothers Ward, Harold and Jack Barbee.

On June 14,1981 in Concord, he married his loving and devoted wife of 36 years, the former Carol (Morrison) Barbee who survives.

Other survivors include his son, Tim (Vickie) Barbee of Midland, and his three loving granddaughters, Staci (Patrick) Atwell of Concord, Emily Barbee and her fiance’, Jordan Bowers of Stanfield, and Kristina Morales also of Concord; and his rambunctious great-grandson, Chase Bowers. Also surviving is his sister Shirley Causby of Belmont, and his two brothers, Craig Barbee and Jim (Sue) Barbee of Midland.

The family will receive guest on Sunday evening from 6:00 to 8:00 p.m. at Hartsell Funeral Home in Midland. Funeral Service for Mr. Barbee will be conducted at 2:00 p.m. Monday, September 18, 2017 at Pine Bluff United Methodist Church, 11000 Reed Mine Road, Midland, NC 28107 and will be officiated by Rev. Arval Rushing and assisted by Rev. Denny Gray.

Memorial contributions may be made on behalf of Mr. Barbee to Pine Bluff United Methodist Church and Carolina Palliative Care & Hospice Network.

J. Doice will be forever missed by his loving and devoted family and many friends. May God grant him eternal rest.