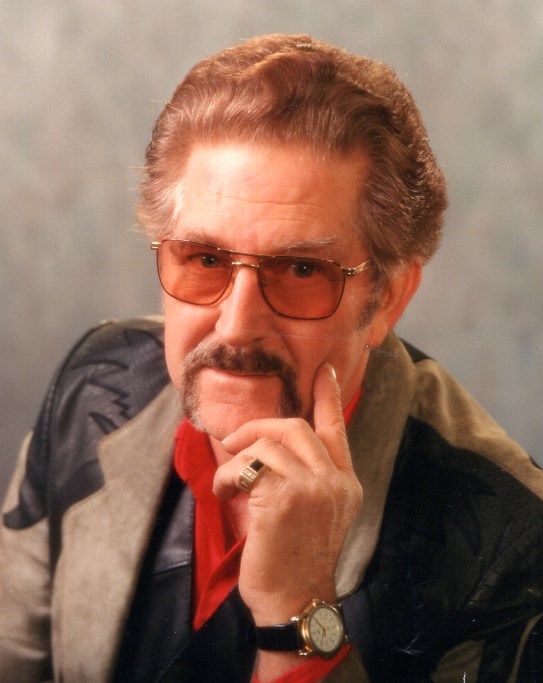 Ira David Bonds, 80, of Richfield, NC went home to be with his heavenly father on Wednesday July 4, 2018. Viewing for friends and family will be held at Stanly Funeral & Cremation Care of Albemarle on Friday July 6, 2018 from 6 PM until 8 PM. A celebration of life will be observed at Albemarle Church of God, 632 Hill Street, Albemarle, NC at 11 AM Saturday July 7. A graveside service will follow in Chester, VA, at Sunset Memorial Park.

David was born to the late Eva Meadow and Allen Bonds on March 12, 1938 in E Beckley, WV. He came from a musical family and a natural talent for singing as a child. His fascination of racing became apparent when he peddled his tricycle in circles around the house.

As a young man, he found work in Richmond, VA with Phillip Morris in 1964 and continued there until 1983 where he transferred to the new plant in NC. He later retired after 31 years. During his employment at Phillip Morris, he continued his ambition to drive race cars on dirt tracks, before advancing to Nascar-Grand Nationals on the weekends.

He became friends with several band members locally in Richmond and after singing they frequently asked him to perform with them on stage.

Mr. and Mrs. David Bonds were together for 34 years and in 1991, both were saved, Baptized and joined the Albemarle Church of God, in NC where they lived. Dave was passionate about singing and always had a song ready when called upon to sing.

David leaves behind his beloved wife Patricia Ann and two sons Brian and Dwayne Bonds of Stanly County as well as family and friends.

In lieu of flowers, the family asks that donations be made to the Alzheimer’s Foundation, www.alzfdn.org.