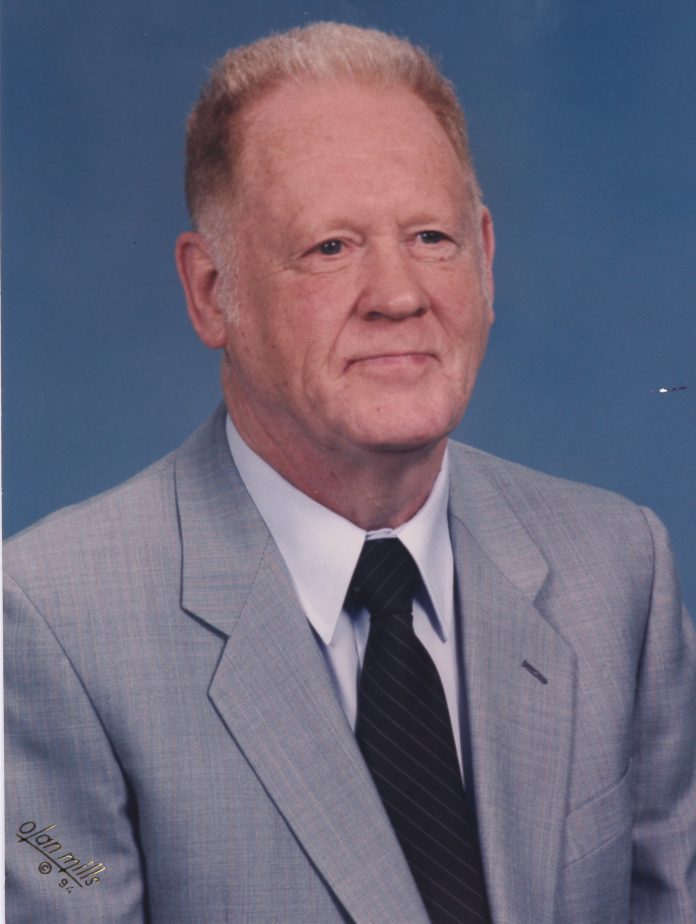 Mr. Dick was born September 22, 1925 in Polk County Florida to the late Eddie and Annie Laverne Dick. In addition to his parents, he was also preceded in death by his wife, Mabel Dick; daughter, Marion Dick; and two brothers and two sisters.

Herman was a World War II veteran where he served his country proudly. He enjoyed piloting planes in his youth, but was better known for his life-long love for being a baseball pitcher. Herman’s greatest love, however, was for his church and his devoted faith in the Lord.

The family will receive friends from 6:00 pm – 8:00 pm, Tuesday, March 14, 2017 at Hartsell Funeral Home-Albemarle. The funeral service will be on Wednesday, March 15, 2017 at 4:00 pm at Anderson Grove Baptist Church, 2225 East Main Street, Albemarle officiated by Rev. Kent Little. Burial will follow in the church cemetery.

Herman enjoyed working at the YMCA, in his retirement, and therefore would like memorials to be made to Stanly County Family YMCA, 427 N. 1st Street, Albemarle, NC. 28001 or Anderson Grove Baptist Church, where he was a dedicated member.

The family would like to thank the staff and residents at Stanly Manor for their loving care and companionship during his last years.