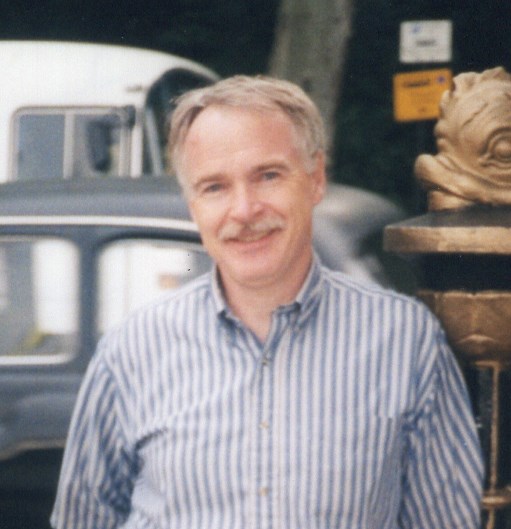 Henry Misenheimer, 68, of Albemarle, NC passed away on March 15, 2018 following a lengthy battle with Parkinson’s  Disease. Henry was born on December 7th, 1949, to Glenn and Marguerite Misenheimer of Rockwell, NC.

Henry grew up in Rockwell and for five years rode his bicycle throughout town delivering the Salisbury Post newspaper. Through this first job he came to know and still remembered 50 years later many people he met in the Rockwell community. Henry graduated from East Rowan High School in 1968 where he was named “most responsible” senior superlative. He graduated from Pfeiffer College in 1972 with a degree in literature. Henry was editor of the Phoenix Literary Magazine and was inducted into Alpha Psi Omega Theatrical Honor Society (he was a technician, not an actor) while a senior at Pfeiffer. He earned his Master’s degree in counseling at UNCC and became a counselor at North Rowan where he worked for 13 years. He moved to North Stanly High School in New London, working as a counselor and department chair there for thirteen additional years. He completed his career as department chair for five years at Hickory High School.

For many years he was an active member of New London United Methodist Church, and volunteered for the Lion’s Club and as a community mental health counselor. During his high school counseling tenure he served in various roles including football announcer and men’s swimming coach, even though he did not know how to swim.  In his spare time Henry was an avid reader.

Henry was preceded in death by his parents. He is survived by his wife Shelia, brothers Larry (Susan) and Jim Misenheimer, niece Crista, his son Aaron (Maegan) Misenheimer and three grandchildren. Also surviving Henry are his angels–Debbie, Ashley, Stephanie, Kim, Belinda, and Angie–who loved and cared for him. In lieu of flowers the family asks that donations be made to Stanly Community Christian Ministry at PO Box 58, Albemarle, NC 28002.

A memorial service will be held Saturday, March 24th at 3pm at Stanly Funeral Cremation & Care located at 1835 Badin Road, Albemarle. The Reverend Phillip Cole, Henry’s college roommate, will officiate. The family will receive friends at the chapel one hour prior to the service.