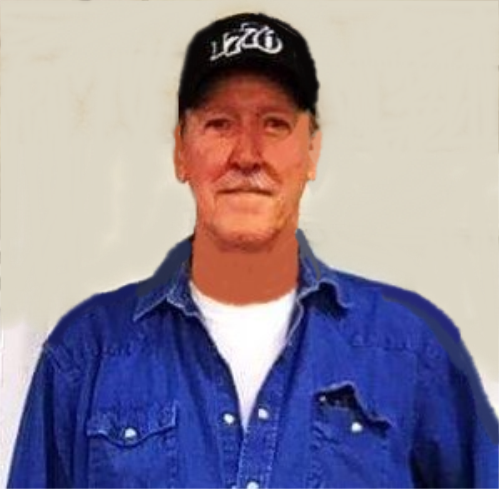 Gregory Lee Furr, 67, of Albemarle passed away Sunday February 25, 2018 at the Brian Center in Salisbury, NC. A memorial service for Mr. Furr will be held at a later date.

Born August 24, 1950 in Stanly County, he was the son of the late Hubert Lee Furr and Hattie Morris Furr. He was a ship welder for Newport News Ship Building and retired as a welder for CTI Power in Locust. Gregory was a member of Prospect Baptist Church and was a talented musician as a bass guitarist playing with several bands along the East coast.

Mr. Furr is preceded in death by his wife, Margaret “Meg” McLeod Furr. Survivors include a brother Rickey Furr and wife Cynthia of Albemarle, a sister Pat and husband Dean Banakes of Albemarle, niece Candace Holmlund and nephew David Furr.