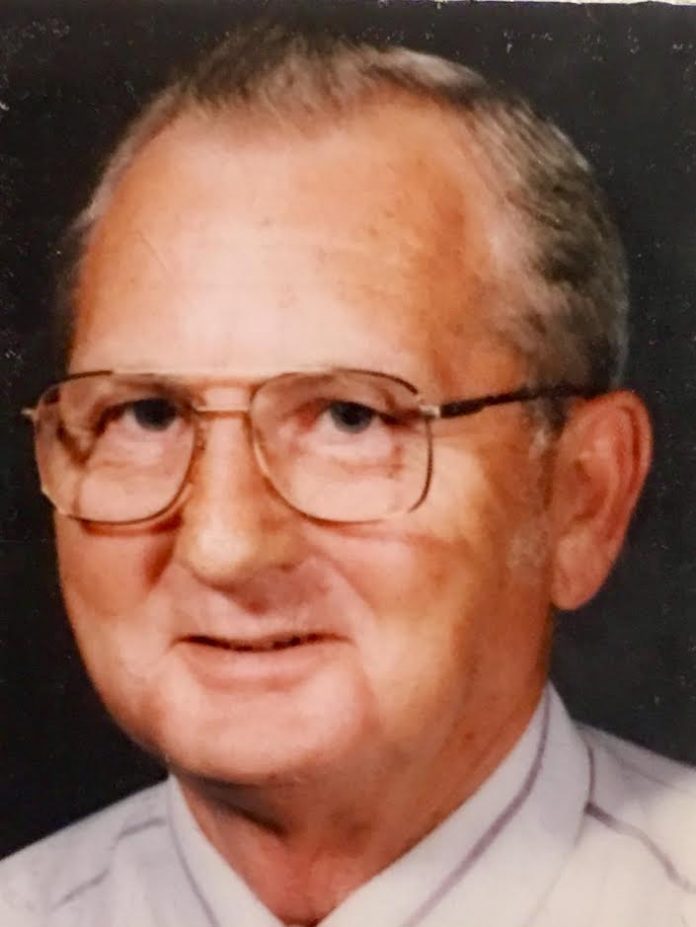 He was born February 27, 1933 in Stanly County, NC, to the late Mattie Pearl Morgan and Floyd Ellison Morgan.

Mr. Morgan later married his amazing wife Avis Morgan, March 8, 1950. They were married 65 ½ years till she lost her battle with ALS. During their marriage they raised 5 children and opened their door to many others who needed shelter and love.

Mr. Morgan, known as “Pop” to all who loved him, leaves behind a close and dedicated family: a son, Roger Morgan and wife Libby; a daughter, Trivia Morgan; a son, Bart Tolson and wife Edie; a daughter, Tai Little and husband Thuy Thammavongsa; grandchildren, Serenity Douglas, Patience Thammavongsa, Khamsone Thammavongsa, Kayla Tolson, Jeffery Forrest, and Ella Hamrick. Recently preceded in death by his daughter who lost her battle with ovarian cancer, Pam Little.

Pop was a hard worker always providing for his family. He worked 6-7 days a week for 44 years at Fieldcrest Cannon in the dye department. He may not always have been able to give us what we wanted but he always made sure we had what we needed. Due to family responsibilities, Pop was not able to finish his education, but set the example for his family by going back to school at the age of 57 and getting his GED.

He was a man of integrity who believed in fairness but not grudges. He taught us to judge a person by their character, and that words of hate reflected our own insecurities and smallness. He was a man of quiet faith, that prayed often and believed in ‘the Almighty’ and the hereafter where angels sing and shake Jesus’ hand. When Pop passed, our sun dimmed and a shadow of grief fell, but in our hearts we know at that moment a great love was rekindled and a father was reunited with his daughter, and there is no more suffering.

With much love and rejoicing we celebrate his life this Wednesday June 7, 2017 at Hartsell Funeral Home in Midland, with a receiving of friends from 6:00-8:00 p.m. and a memorial service immediately following in the chapel.

In lieu of flowers memorials may be made to Tucker Hospice House of Cabarrus County, 5003 Hospice Lane, Kannapolis, NC 28081.

Hartsell Funeral Home of Midland is serving the Morgan family.