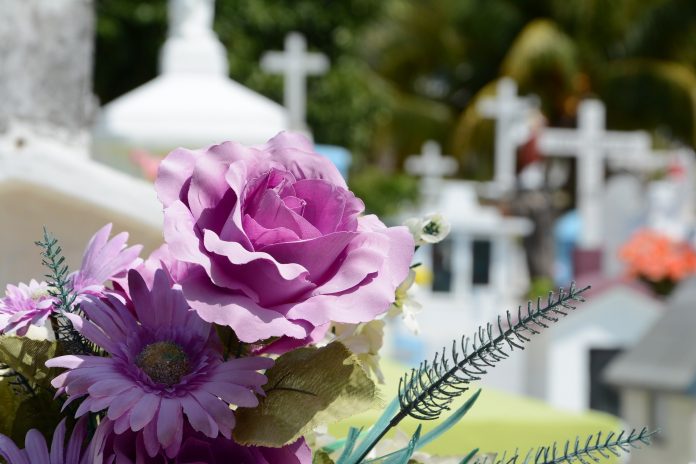 Ella was born February 18, 1923 in Union County, NC to the late William Marshall Haigler and the late Mary Elizabeth Haigler. She was also preceded in death by her husband of 63 years, Luke Eudy in 2004; grandson Brian Eudy in 2014; as well as five sisters and seven brothers.

The family extends a special thank you to Concord Place and Tucker Hospice House for their loving care in mom’s final year.

Memorials may be made to The Rock Christian Church Projects Fund.

Hartsell Funeral Home of Concord is serving the Eudy family.

Memories and condolences may be made at www.hartsellfh.com.