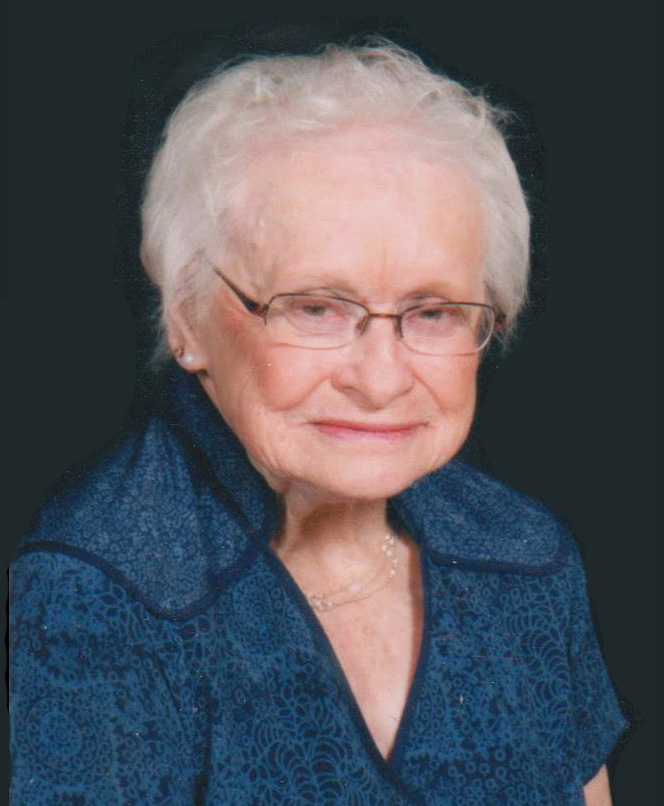 Doris Marie Davis Carpenter, 84, of Midland passed away on Saturday, July 15, 2017 at Tucker Hospice in Kannapolis.

The following is the obituary that Doris wrote for herself:

I was born September 23, 1932 in Star, N. C. I went home to be with Jesus on July 15, 2017. My parents were Skylar McFarland Davis and Myrtle Callicutt Davis both deceased. I was the oldest of 4 children and the last to go to Heaven. My brother, Charles, sister, Ailene Ray and my baby sister, Carol Ann Williams. If you are a Callicutt, Davis, Deaton, or Yow we are kin folks.

I graduated from Star High School in 1952 and with honors. I attended Lees-McCrea College in Banner Elk, N. C. I was Secretary/Treasurer of my senior class, and was in the choir, camera club, newspaper and drama. I received an Associate Degree in Science where I went to the Raleigh area to work in the hospitals and to earn my X-Ray Technician certificate. I then worked at Asheboro Hospital. Then I wanted a change and I was hired by doctors in Sacramento, California who were studying the causes of lung cancer of non-smokers. I met the love of my life in February 1957, Donald Carpenter, from Minnesota and was married in April of 1957. He surprised me, we eloped and then a church wedding in September. We were married for 40 years and three weeks when he went home in 1997.

In February of 1958 our daughter, Barbara, was born and in 1960 our son, Richard, was born. We moved back to North Carolina in August of 1960, lived in Charlotte, and then moved to Midland. Our children went to Bethel and then to Central Cabarrus High School.

Barbara Carpenter Simmons Cauthen, married this past February, and I was proud to be her ring bearer at the wedding of her high school sweetheart, Bobby Cauthen. Barbara has a son, Jonathan Simmons USAF, wife, Julie and my wonderful great-grandson, Justin.

Richard Davis Carpenter, married to Debbie, and two step-sons, Dusty and Rusty, are married and have children. I have eight nieces and nephews and their children and then there are those who I “adopted” or they have adopted me as their second mom or grandma. Several groups of Barbara’s classmates, and former co-workers and we get together a few times a year.

I loved working in the gardens whether it was my flowers or vegetables. I loved to can and freeze food and give veggies away to those who needed it. I started cooking when I was three years old. I loved camping, fishing, and hiking when I was younger. I love to read my Holy Bible and other books.

I belong to United Love Baptist Church, Midland where I was baptized for a second time because God told me to and I did. When God speaks you listen and do what He tells you to do.

Last thing I want to tell you, I had not always given out hugs, unsure of myself or reaction of people and then one day I just started giving out hugs to my doctors, the girls in the office and now it is anyone I can hug I will. It makes people feel good. So give a hug. Turn to the person next to you and give them a hug and start giving hugs to someone today and the next day. Do it every day. Don’t put off things to them today. Before you know it you will be in your 80’s and where did the time go.

God bless you all!

Hartsell Funeral Home of Midland is serving the Carpenter family.