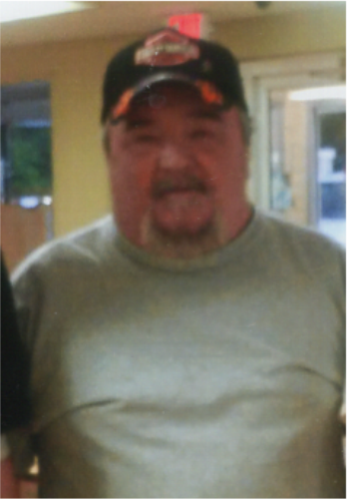 Donald Kent Drye, 68, of Albemarle, NC, passed away Sunday October 21, 2018 at Tucker Hospice House in Kannapolis, NC. His Funeral service will be 2 PM Wednesday October 24, 2018 in the Stanly Funeral & Cremation Care Chapel with Rev. Bryan Burris officiating. Burial will follow in Fairview Memorial Park. The family will receive friends from 1 PM until 2 PM prior to the service.

Donald was born January 5, 1950 in Stanly County, NC and was the son of the late Martin L. Drye and Ruby May McDuffie Drye. He was formerly a mechanic.