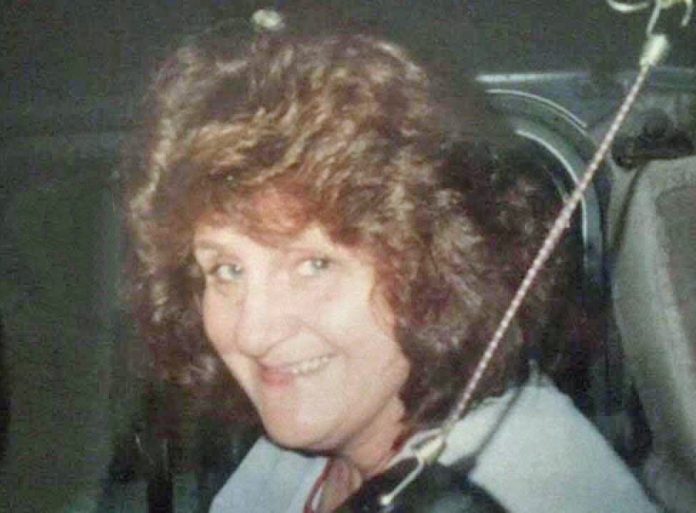 She was born in Monroe, NC on April 18, 1948. She was the daughter of the late Harris Clontz and Ruby Chaney Clontz.

Diane spent most of her life doing what she was a “whiz” at… rewinding electrical motors at various companies and spending time with her three grandchildren.

Hartsell Funeral Home of Midland is serving the Kimsey family.