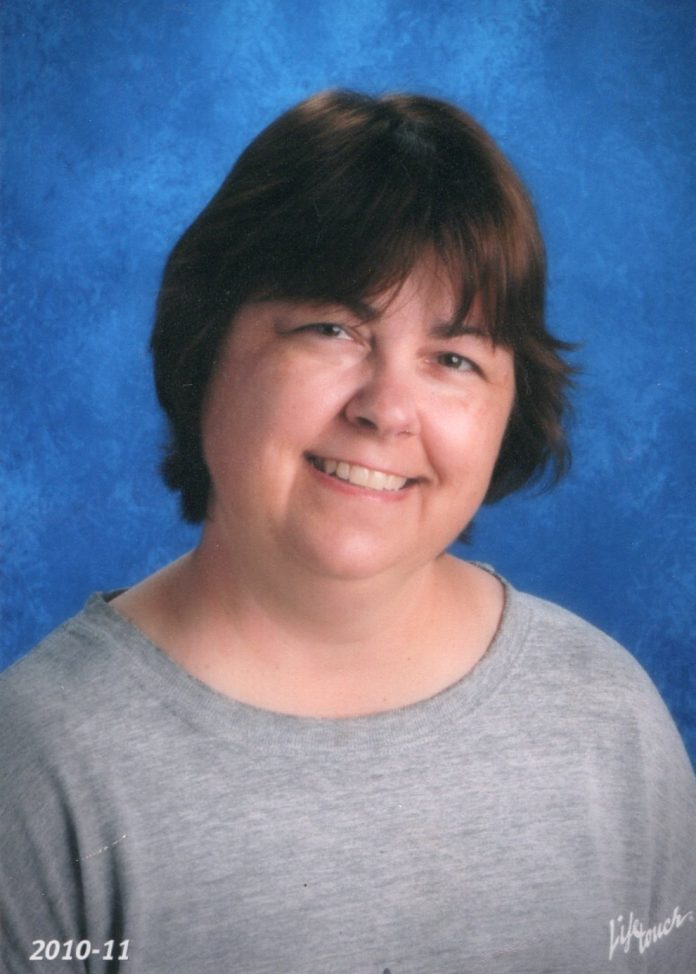 Darla Renee Drye Furr, 51, of Kannapolis,NC passed away Saturday, May 19, 2018 in the Tucker Hospice House, Kannapolis, NC. Her funeral service will be Tuesday, May 22, 2018 at 11 AM. The service will be held at Kinza Memorial Baptist Church in Stanfield with the Rev. Dr. Darrell Nance officiating. Burial will follow in the church cemetery. The family will receive friends at Stanly Funeral and Cremation Care of Locust on Monday evening from 6 until 8 PM. Born November 22, 1966 in Cabarrus County, NC, she was the daughter of the late George Mitchell Drye and Barbara Ann Yow Drye, both of Stanfield, NC. She worked for many years as a schoolbus driver at Stanfield Elementary School. Ms. Furr attended First Assembly Church in Albemarle and loved to garden, sew, quilt, crochet, and cross stitch. Ms. Furr is survived by her daughter Samantha Breanne Furr Goff (Kevin Goff), currently stationed in Oklahoma City, OK, brother Tim Drye (Kelly Davidson Drye) of Stanfield, and sister Kim Mullis (Mike Mullis) of Stanfield.

Stanly Funeral and Cremation Care of Locust is entrusted with arrangements.