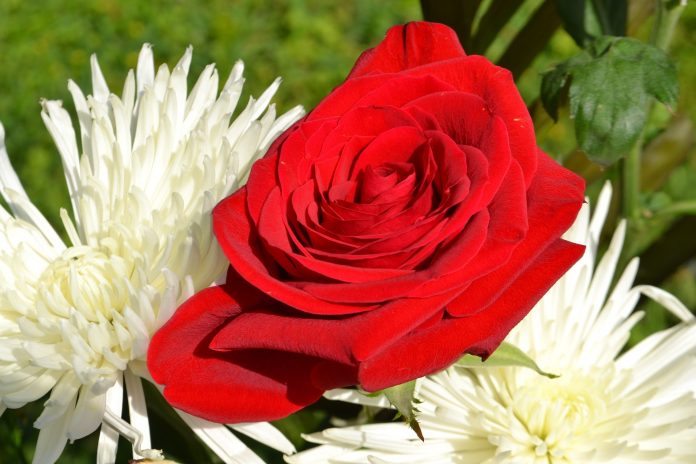 Richard was born April 16, 1942 in Macon, GA to the late Jesse Brady Johnson and the late Marie Louise McClung Johnson.  He was also preceded in death by his wife Lula Jewell Johnson; as well as his brother Eric McClung Johnson.

Survivors include his son, Steven Johnson and his fiancée Kristy Smith of Harrisburg, NC; his sister Alicia Yates and husband Jerry; as well as his nephew Michael Yates and wife Amy.

Richard proudly served in the United States Naval Reserves.  He was a civil engineer for Fluor Daniel Construction and also became a real estate agent serving the Cabarrus and Mecklenburg counties.  Richard loved fishing and spending time with his beloved pets.  Most of all he enjoyed spending time with his family.  He will be dearly missed by all those who knew and loved him.

A graveside memorial service will be held at a later time at Kendricks Creek United Methodist Church Cemetery in Kingsport, TN.Memorial donations in Richard’s name may be made to the National Kidney Foundation.

Hartsell Funeral Home of Concord is serving the Johnson family.

Memories and condolences may be shared at www.hartsellfh.com.