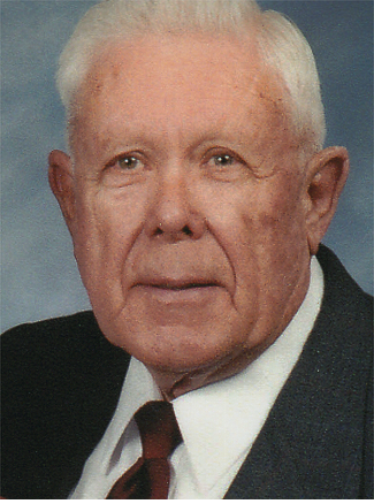 Cecil Edward Dick, 90, of Albemarle, passed away Friday March 2, 2018 in Stanly Manor. His graveside service will be Thursday March 8th, 2018 at 2:00pm in Stanly Gardens of Memory with Rev. Ken Burris and Rev. Delane Burris officiating.

Cecil was born September 19, 1927 in Stanly County, NC and was the son of the late Henry Theodore Dick and Annice Burris Dick. He retired from the City of Albemarle Water and Sewer Department and had formerly worked with Gordon Brown Construction. Cecil was a member of Fairview Baptist Church.  He was also a veteran of the US Airforce.

The family will receive friends following the service at the graveside.

Memorials can be made to Fairview Baptist Church 410 Ridge St. Albemarle NC 28001.