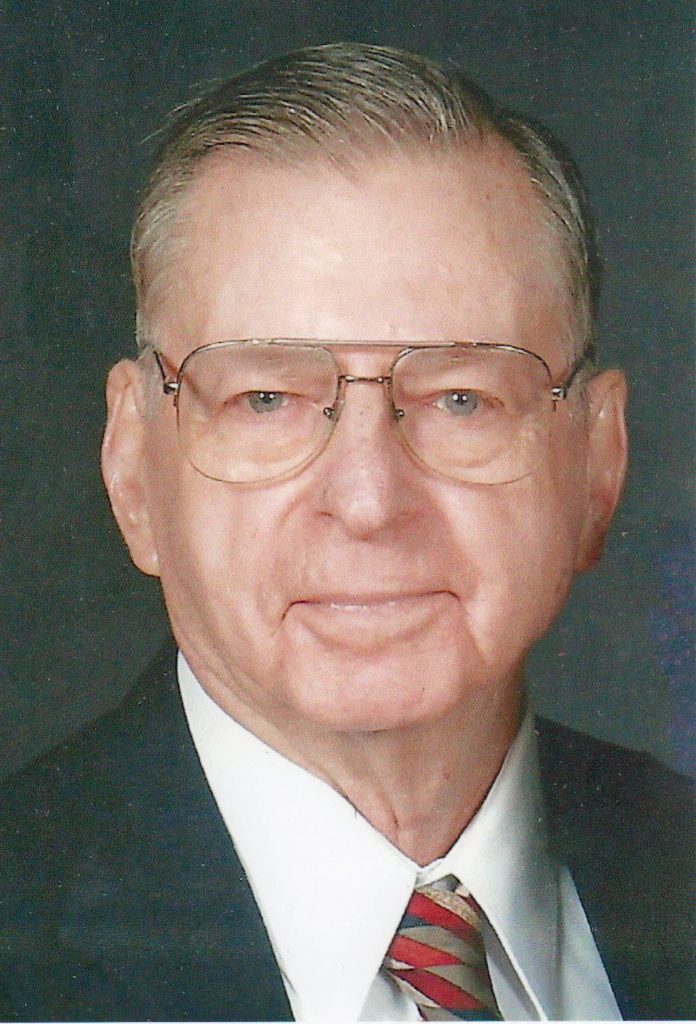 Carl was born March 26, 1928 to the late Berry and Lou Wilson Mullis. He was also preceded in death by his wife; Mae Mullis; sister, Ruby Funderburke; and brothers, Ralph and Clifford Mullis.

He married the love of his life, Mae Blanchard Kiser Mullis on November 1, 1958. They were married for 51 years until she went home to be with the Lord. Carl was a devoted husband, father, grandfather and great-grandfather. He was a quiet man that listened and loved unconditionally. He worked most of his life and much of it in pain, but never complained. He was a man of God that walked out his relationship more than talked about it. He was a strong role model to his children and grandchildren. He worked at Charlotte Casket Co., where he met his wife, and at Cannon Mills in Concord from where he retired.

A service of celebration and remembrance will be at 1:00 p.m., Thursday, June 28, 2017 at Clear Creek Baptist Church in Charlotte officiated by Rev. Homer Murdock and Rev. Don Lisk. Visitation will be held one hour prior to the service. Burial will follow at the Sunset Memory Gardens, 8901 Lawyers Rd., Charlotte, on Thursday at 3:00 p.m.

The family would like to express their sincere appreciation to the staff at Clear Creek Nursing and Rehab Center and Hospice Care of Novant Health, Matthews Medical Center.

Memorials may be made to Clear Creek Baptist Church, 9015 Ferguson Rd., Charlotte, NC 28227 or to the charity of their choice.

Hartsell Funeral Home of Midland is serving the Mullis family.