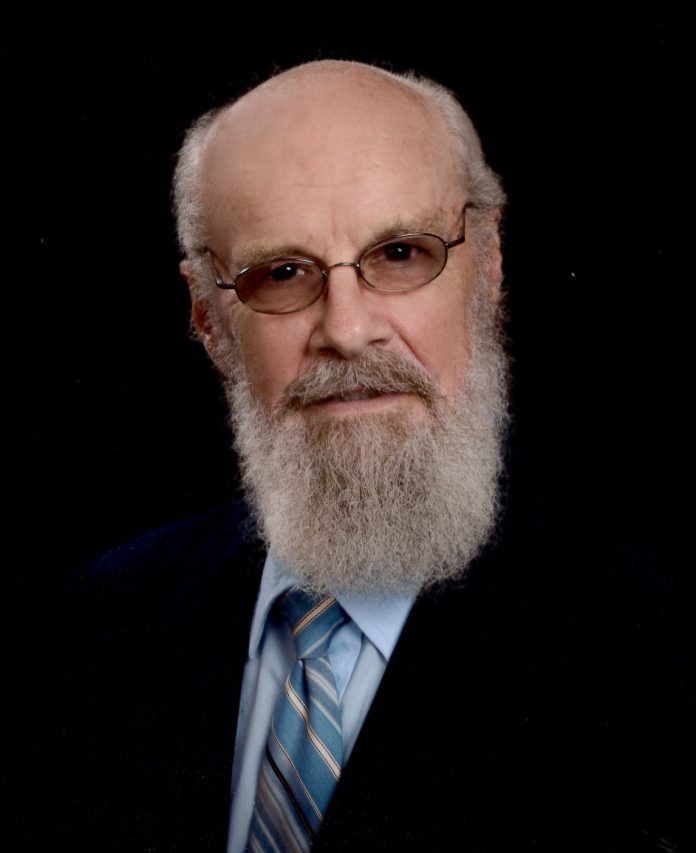 Mr. Huneycutt was born June 25, 1937 in Union County to the late Reece Huneycutt and the late Vassie Pauline Lambert Huneycutt.
He was also preceded in death by wife of 55 years, Shirley Jean Huneycutt, in 2012.

Hartsell Funeral Home of Midland is serving the Huneycutt family.