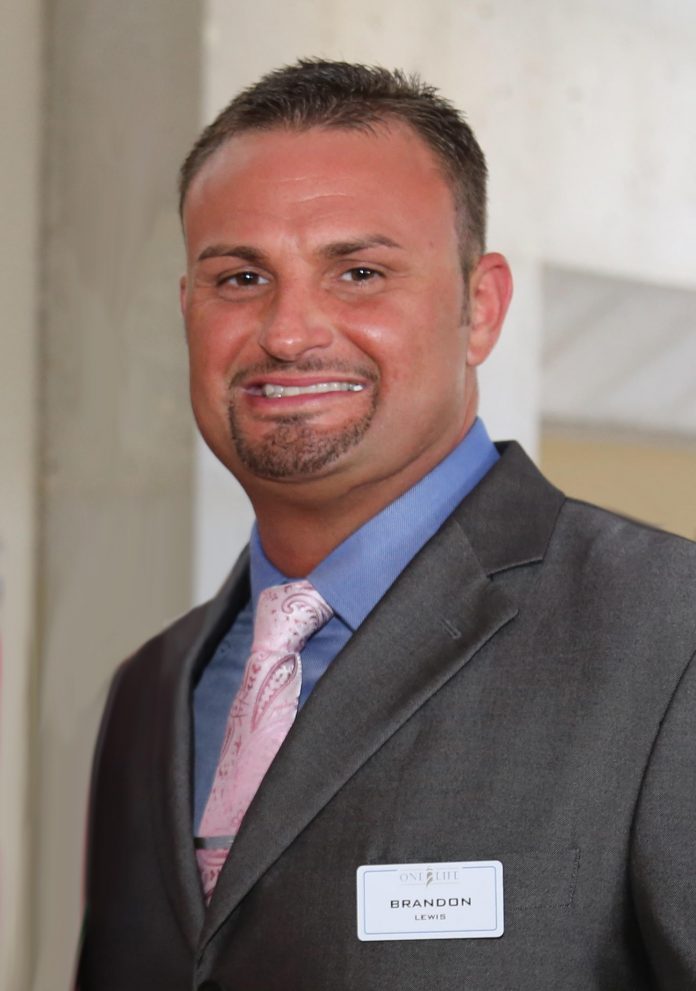 Brandon Stephen Lewis, 35 years of age, of Locust, passed away unexpectedly Friday, August 4, 2017, at his home.

Brandon was born February 8, 1982 in Charlotte to Junior Lewis and Lori Furr Kattner.
He was also preceded in death by his paternal grandparents, Oscar and Judy Lewis; and his maternal grandfather, Jan Furr.

The family will receive friends from 6:00 pm – 8:00 pm, Friday, August 11, 2017 at Hartsell Funeral Home of Midland. The funeral service will be on Saturday at 1:00 pm at First Baptist Church of Locust and will be officiated by Pastor Tony Creel. Burial will follow at the First Baptist Cemetery at 320 South Central Ave., Locust.

Hartsell Funeral Home of Midland is serving the Lewis family.