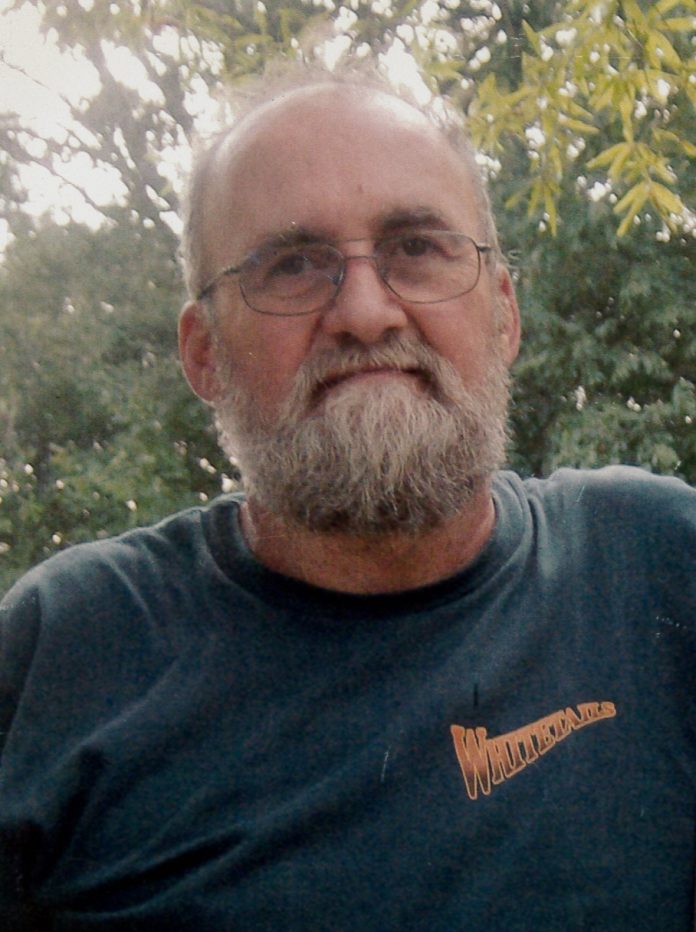 Wayne was born August 28, 1952 in Union County to the late Beverly James Hinson and the late Lucy Geneva Hinson. He was also preceded in death by first wife of 35 years, Ginny Hinson; sister, Dolly Keziah; and son, Bruce Wayne Hinson.

The family will receive friends from 6:00 pm – 8:00 pm, Friday, June 30, 2017 at Hartsell Funeral Home of Midland. The funeral service to celebrate his life will be at 1:00 pm on Saturday, July 1, 2017 at Kinza Memorial Baptist Church, 4311 Love Mill Rd., Stanfield, officiated by Rev. Dr. Darrell Nance. He will lie in state for 30 minutes prior to the service. At other times, the family will be gathering at his home.

Wayne worked as a welder for Hudson Brothers and retired from Fabrication Associates. He was a goodhearted country boy who loved to hunt.