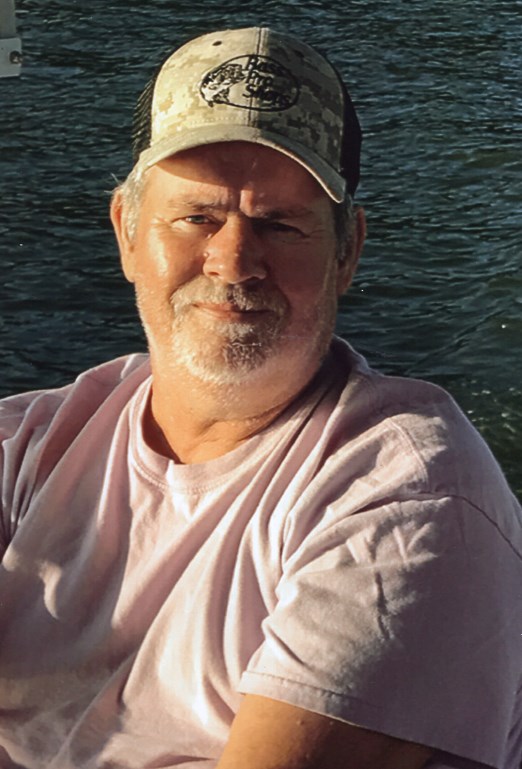 Benny William Furr, 59, of Albemarle passed away Wednesday August 1, 2018 at CHS-Northeast, Concord, NC. His funeral service will be 11 AM Saturday August 4, 2018 in the Stanly Funeral & Cremation Care Chapel of Albemarle with Preacher Burley Moore officiating. The family will receive friends from 9 AM until 11 AM prior to the service. Burial will follow in the Palestine Cemetery.

Benny was born September 15, 1958 in Stanly County, NC and was the son of the late Jake Furr and Ruby Furr Yow. He was an employee of Schultz Home Manufacturing. Benny was a member of Oak Grove Baptist Church and was an avid outdoorsman. He enjoyed hunting, fishing, watching golf and NASCAR racing.