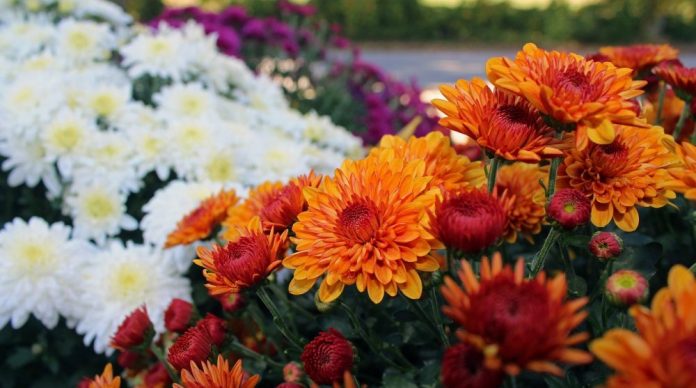 Marie was born October 24, 1942 in Stanly County to the late Henry Hugh Snuggs and the late Emma Napier Russell Snuggs.
She was also preceded in death by son, John Hugh Almond, in 2000.

The family will receive friends from 4:00 pm – 5:00 pm, Sunday, April 30, 2017 at Central United Methodist Church-Albemarle with a memorial service to follow at 5:00 p.m., officiated by Jim Yow. Burial will follow at Fairview Memorial Park at a later date.

Marie graduated from Spartanburg Regional Medical Center Nursing Program as a Registered Nurse. She also attended Wofford College. Marie worked for Premier Hospital Consulting Corporation in Charlotte, NC and Baptist Healthcare Systems in Memphis, TN. When she retired, she returned to Albemarle where she worked at Bethany Woods Longterm Care for several years. She was an active member of Central United Methodist Church, Albemarle.