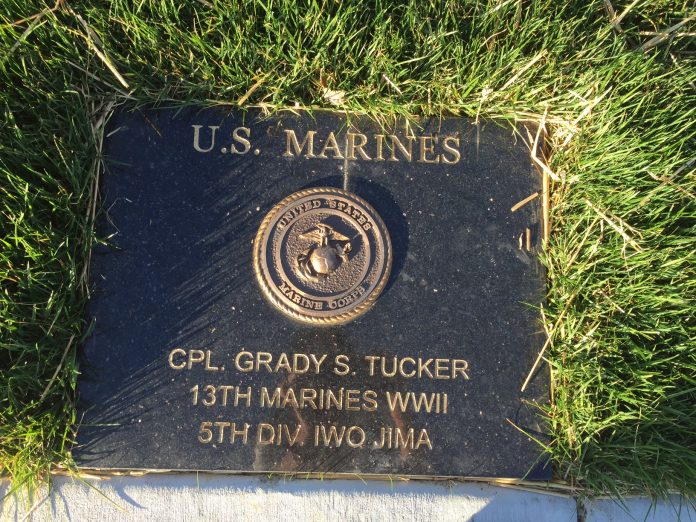 The long-awaited Veteran’s Memorial project is nearing completion in Locust. 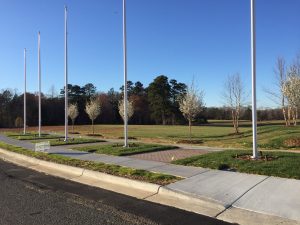 Located in the town center to the left of the Locust Government Building, the Veteran’s Memorial is designed to honor veterans, retirees, active duty and reserves from the five branches of the military. Once complete, the memorial will feature five flag poles, five bronze plaques, five memorial benches, trees, lighting and brick paths. Many of the bricks pavers are engraved with names in honor or memory of those who served our county. 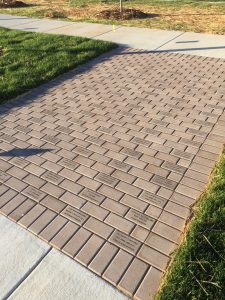 During last week’s council meeting, plans were announced for a dedication ceremony to be held at the new memorial on Saturday, April 8 at 5 p.m. The ceremony is planned in conjunction with the annual Experience Locust event and the first concert of the summer season.

The council approved the renewal of Deer Urban Archery Season.

Construction has begun on the new park bathrooms. The existing bathroom facilities are also in the process of remodeling.

The Safe Routes to School Greenway Project is underway. Walkways in the park are expected to be complete within two weeks with new sidewalk construction to follow.

True Homes continues to work on the plans and design for an additional 73 homes in the Whispering Hills subdivision to complete Phases 1 and 2.

Planning and Zoning Director Scott Efird continues to work with landowners to gain easements for a road behind Food Lion to the town center.

Jonathan Thompson (Coach Beast) spoke during public comment. Thompson is the owner and head coach for a new football team in Stanly County, the King Cobras. Thompson updated the council on the team’s status. The team currently has 35 children signed up to play and is growing. The team continues to look for more players ages 4-15. Practices are held on Mondays, Wednesdays and Fridays from 6-8 p.m. The team will play in the Southern Youth Football League. The season starts the first week in April. For more information, contact Coach Beast at 704-299-3517.