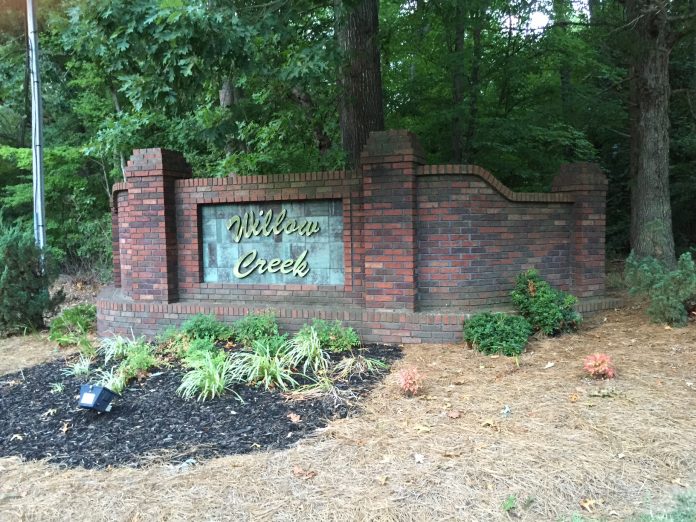 The Stanfield Board of Commissioners unanimously voted to work with individual property owners with known septic system problems rather than pursuing a sewer extension project in the Willow Creek neighborhood at this time.

Stanfield will not pursue sewer extension project in Willow Creek

There was standing room only for the crowd gathered at Stanfield Town Hall during Thursday evening’s board meeting. The packed house was in response to a public hearing regarding a proposed sewer extension project for the Willow Creek neighborhood.

The board specifically sought public comment regarding the need for the project as well as funding options for the $250,000 undertaking. Funding options included charging a sewer access fee for the ability to hook onto the system, dividing the increase in cost among all current sewer customers, dividing the increase in cost among the customers along the new sewer extension, a combination of these options or simply canceling the project due to lack of interest/need.

According to information presented in the meeting, a sewer extension project approximately 10 years ago provided sewer access to a portion of the homes in the Willow Creek neighborhood, resolving some of the septic system issues in the subdivision. Of the 40 homes in the subdivision, 11 currently have city sewer and 29 have septic systems. Of the 16 Willow Creek homeowners present at the meeting, only one reported currently having issues with a septic system. Many of the residents who spoke during the hearing voiced concerns about the cost of the project.

After hearing public comments, board members agreed that there was no need to move forward with the sewer extension project based on only one or two isolated issues currently reported in the neighborhood.

“No major issues have been presented to us to spend $250,000 on and require our citizens or the neighborhood as a whole to pay for it,” said Commissioner James Griffin. “There are a few isolated instances…I don’t believe there is an overall issue among the whole Willow Creek community.”

“I haven’t seen anything that would tell me that there is an issue to be fixed,” said Commissioner Greg Lucas.

Commissioner Rick Williams, who is also a Willow Creek resident, agreed that the $250,000 sewer extension project should not be pursued at this time; however, he said sewer issues may be a problem that will need to be resolved in the future. He suggested working on the project in phases, working with individual residents with major septic system concerns now and creating a plan to resolve neighborhood sewer issues for the future.

In response to a motion made by Commissioner Larry Sides, the board unanimously voted to work with individual property owners with known septic system problems rather than pursuing a sewer extension project in the Willow Creek neighborhood at this time. 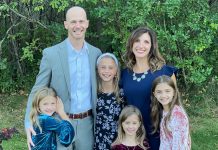 Simplify And Create Wealth For Your Life’s Purpose