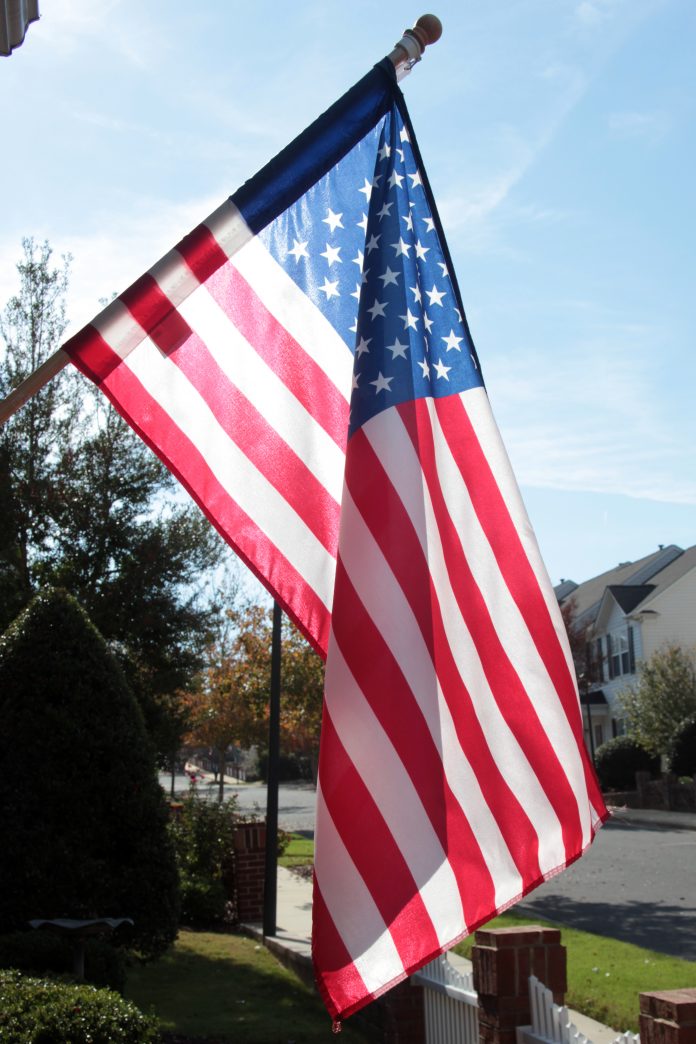 Darla Smith, Vice President of the Board of Directors for Esther House of Stanly County, spoke during the April meeting of the Stanfield Board of Commissioners regarding the month of April as Sexual Assault Awareness Month.

In addition to safe shelter, Esther House provides many other services to victims of domestic violence and sexual assault such as counseling, court advocacy, hospital accompaniment and assistance finding housing. Smith said Esther House recently added services for victims of human trafficking as well. Charlotte ranks number one in the state for sex trafficking and this problem is within Stanly County as well, she added.

In addition, Commissioner Rick Williams announced that he has been appointed to serve on the Esther House Board of Directors. His official induction to the board will take place during the Board of Directors meeting on Monday, April 10.