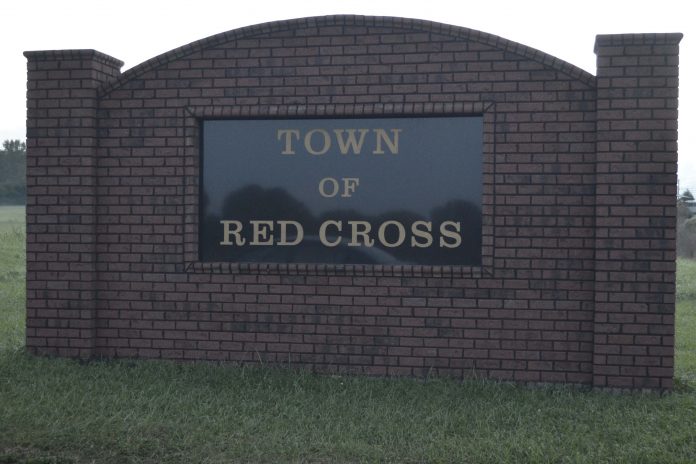 During last week’s council meeting, the Red Cross Town Council approved the use of a phone tree system for notifications to citizens. The system can be used to notify citizens of police announcements, garbage pickup changes and other town announcements.

The phone tree system will not be of any additional cost to the town. Use of the system is included with an annual membership fee paid to the county for the Blackboard Connect system. According to Town Administrator Aloma Whitley, Red Cross is one of only a few local towns not already using the system. Whitley spoke with representatives from several neighboring towns, all of whom were pleased with their use of the phone tree system.

The Blackboard Connect system can also be used for text and email notifications. Citizens will have the option of going online to enter contact information and preferences.