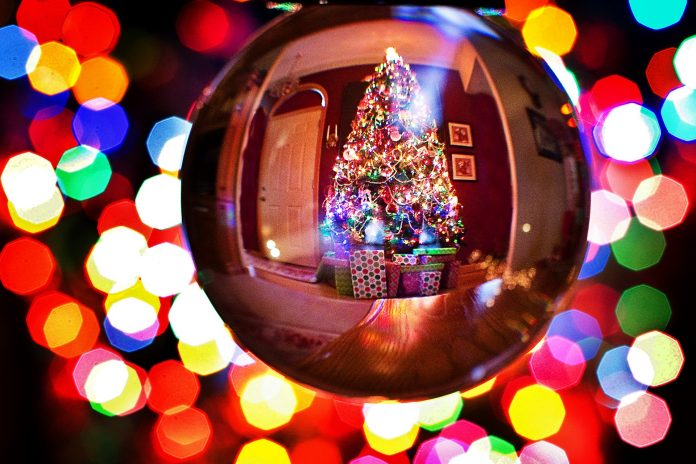 Providing tips and recommendations to minimize them.

While most of us connect the holidays with Christmas trees, festive meals, flickering lights and other decorations, far fewer of us associate these holiday hallmarks with potential fire hazards. However, holiday decorations, Christmas trees, candles and cooking all contribute to an increased number of home fires during December, making it one of the leading months for U.S. home fires.

To help everyone enjoy a fire-safe holiday season, the National Fire Protection Association (NFPA) is launching its annual “Project Holiday” campaign, which works to educate the public about potential fire risks during the holidays, along with steps to minimize them.

“By knowing where potential fire hazards exist and taking the needed steps to prevent them, people can enjoy the season’s celebrations and traditions while keeping their families, guests and homes safe,” said Lorraine Carli, vice president of NFPA’s Outreach and Advocacy division.

Candles: December is the peak time of year for home candle fires. In 2015, the top three days for candle fires were Christmas Day, New Year’s Day and New Year’s Eve. More than half (55 percent) of the December home decoration fires were started by candles, compared to one-third (32 percent) the remainder of the year.

Holiday decorations: Between 2011 and 2015, U.S. fire departments responded to an average of 840 home fires per year that began with decorations (excluding Christmas trees). These fires caused an annual average of two civilian deaths, 36 civilian injuries and $11.4 million in direct property damage. One-fifth (19 percent) of these home decoration fires occurred in December. One-fifth (21 percent) of decoration fires started in the kitchen; one in seven started in the living room, family room or den.

“Project Holiday” offers a wealth of holiday fire safety tips and information for consumers, along with tools and resources for local fire departments to promote the campaign in their communities.