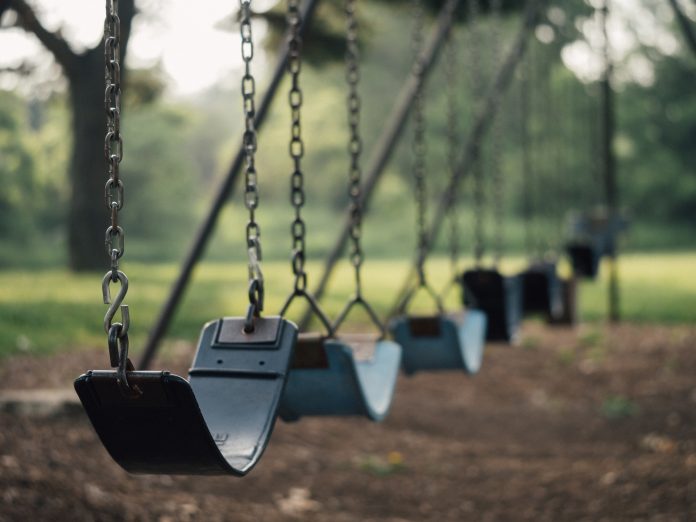 During the September meeting of the Oakboro Board of Commissioners, Larry Branch spoke about proposed improvements to Long Street Park.

Branch said the town has received a matching grant in the amount of $172,800 to be used to improve Long Street Park. The town’s contribution will be $86,400. The funds will be used for playground equipment, horseshoe pits, picnic shelters, paving of the parking lot and renovations to both the inside and outside of the community building.

“This playground is unique and different from any playground we’ve ever had in Oakboro,” said Branch. The playground will include a rubber base that is accessible for handicapped children.

The board approved the plans for Long Street Park.