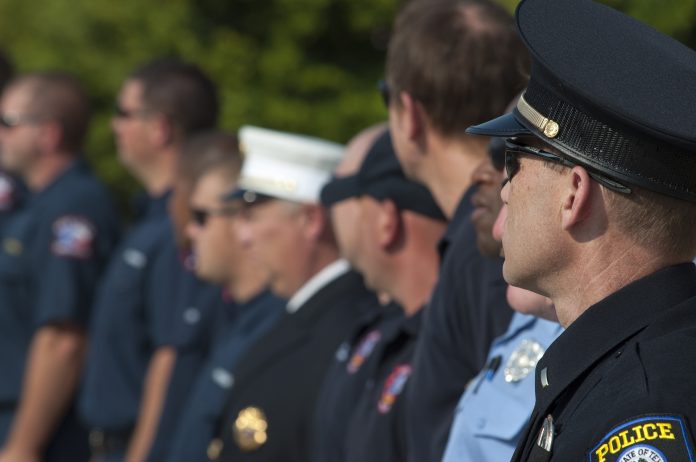 The Oakboro Police Department recently received four Narcan kits for opioid overdose, said Police Chief TJ Smith at the Board of Commissioners meeting on August 21. The kits were donated by Cardinal Innovations.

The Narcan nasal spray kits are a lifesaving countermeasure for opioid drug overdoses, such as heroin overdoses. Oakboro police officers are awaiting training with the kits. Chief Smith said, once trained to administer Narcan, each on-duty officer will carry a kit on his person.