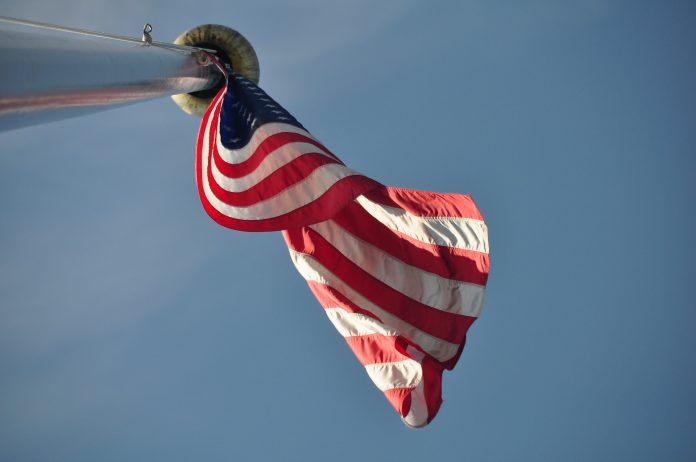 The Oakboro farmers market will open for the season the first weekend in May, said Mayor Pro Tem Mike Efird during last week’s Board of Commissioners meeting. The farmers market will be held on Saturdays from 8 a.m. to 1 p.m. and will be open from May through the end of the year.

Efird said all vendors who have participated in the past attended a recent meeting to pick up registration forms for this year’s market. He also said vendors asked the town to consider installing a permanent sign and a fan for the farmers market.

All items offered at the Oakboro farmers market are homemade or homegrown.

In other matters:
The board approved the accounts payable in the amount of $119,006.23.

Parks and Recreation Director Daniel Smith said the spring soccer season will start soon. One hundred and twenty children ages 3-13 have signed up to play. Smith said baseball and softball youth teams are using the fields at the park as well.
Mayor Doug Burgess read a proclamation for April 2017 as Sexual Assault Awareness Month.